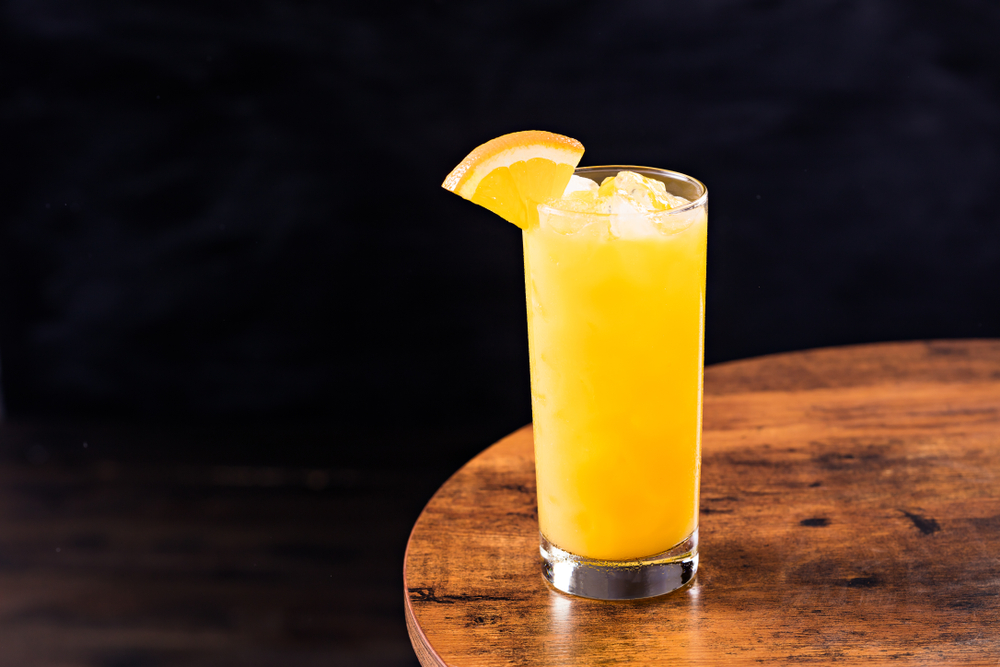 Screwdriver is one of the simplest cocktails in the entire history of mixed drinks: squeeze an orange and fortify it with a little bit of vodka and you’re done.

For a good, not too potent, not too light cocktail, they should be in a 1 (vodka) to 2(orange juice) ratio, so let’s say that adding 10 cl of orange juice to 5 cl of vodka it’s an excellent way to make peace with the world.

Keep this in mind during summer, when you’ll prepare bathtubs of Screwdriver to quench your thirst and take your daily dose of vitamin C.

One legend says that an American worker has given this name to a cocktail before known as vodka orange because he found nothing but a simple screwdriver for stirring it.

But legends aside, the Screwdriver is a phenomenal drink: fresh, sharp, with the right balance between sweetness and freshness, have the foresight of squeezing ripe oranges because the flavor is all in the fruit, being vodka virtually tasteless.

How to make the perfect Screwdriver cocktail

Squeeze the oranges and strain the juice. Pour vodka and the juice in a highball glass filled with ice, mix and decorate with a slice of orange. Screwdriver is the perfect cocktail to quench your thirst in summer, but it’s also great in winter when the oranges are sweet and juicy. 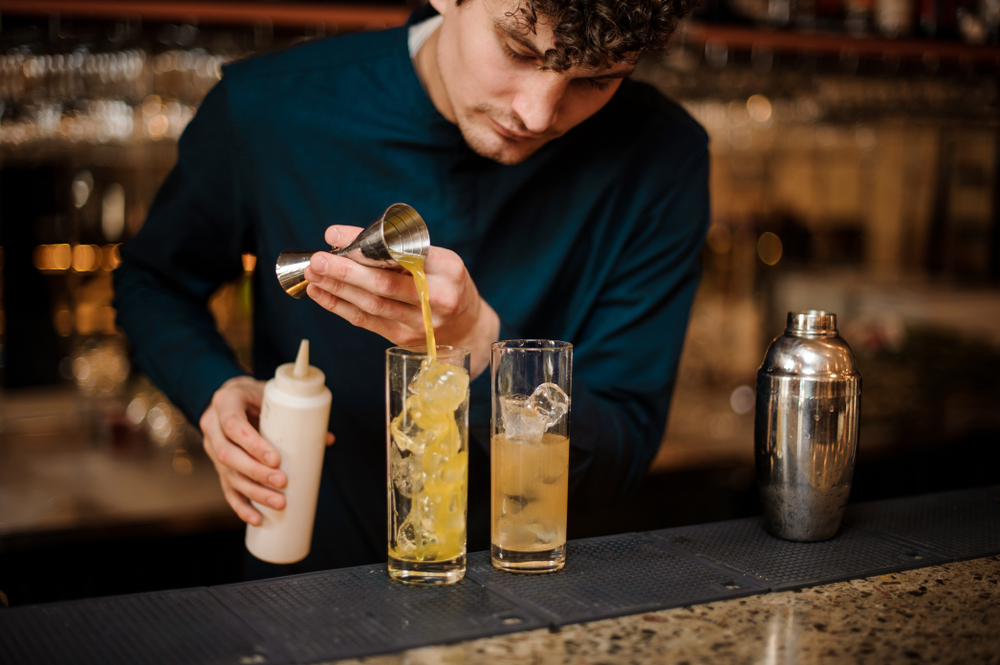 For complete success, prepare it in giant jugs where the ingredients will blend better. If you want to make a super tasty Screwdriver, add a couple of Angostura drops.

If you like vodka cocktails, here are other recipes you may like: Vodka Sour, Espresso Martini, White Russian, Moscow Mule, Cosmopolitan, Vodka Tonic,  Kamikaze, Sex on the beach, Bloody Mary, Caipiroska, Black Russian.