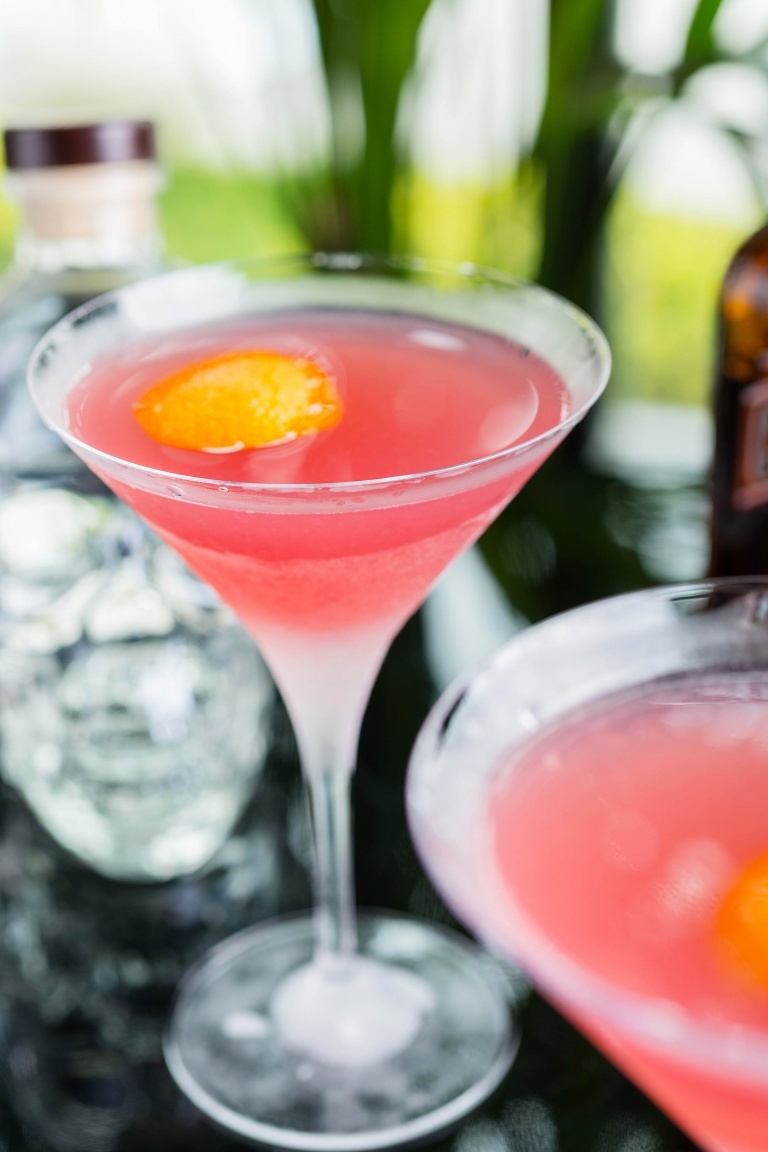 Cosmopolitan is one of the most famous vodka drinks. It’s stylish, charming, tasty, and looks cool: in short, the perfect cocktail. Or at least that’s what Cosmo has become in the collective imagination: a symbol of elegance. Mainly thanks to the monomania of the TV show Sex and the City star Carrie Bradshaw, who was not shy at the counter.

Who invented the Cosmopolitan cocktails?

The history of the Cosmo drink is controversial. Many claim its paternity, but actually, it was born in the 50s, when a large American company held a contest to publicize their cranberry juice. From there, the legend of Cosmopolitan was born.

There are two sources of inspiration for this cocktail: Kamikaze (vodka, triple sec, and lemon juice) and Cape Cod (vodka and cranberry juice). Let’s say that the Cosmo drink has taken the best of both drinks to become the most renowned vodka drink.

The recipe for making Cosmopolitan is quite simple, clean, and crisp in its citrus flavors, which are present in the juice in the flavored vodka. Its unique feature is the presence of cranberry juice, which joins a classic vodka + triple sec base (aromaticity and sweetness), and lemon juice.

Pay attention here. The Cosmopolitan is a fragrant and robust drink, warm, with a good balance between sweetness and acidity that can fool you, so its high alcohol content shouldn’t be taken lightly. Suitable for any occasion, but mainly as an aperitif.

How to prepare the perfect Cosmopolitan cocktail

Put some ice cubes in the glass to cool it. 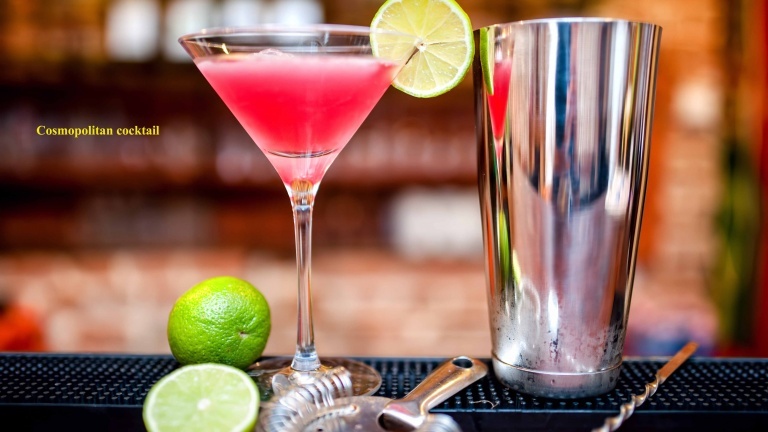 Squeeze the lemon and strain the juice. Pour all ingredients into a shaker, shake for 15 seconds, remove the ice from the glass and pour the Cosmo (straining).

Garnish with a slice of lime.

That’s all, simple but addictive!

If you like vodka cocktails, here are other recipes you may like: Vodka Sour, Espresso Martini, White Russian, Moscow Mule, Vodka Tonic, Kamikaze, Sex on the beach, Screwdriver, Bloody Mary, Caipiroska, Black Russian.