Vodka guide: all you need to know about the Queen of spirits 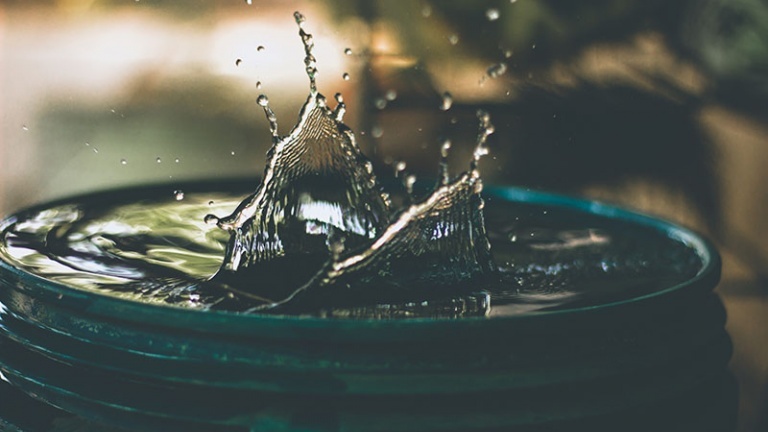 Vodka is a distillate of cereals or potatoes born in the cold lands of the East: both Poland and Russia are great producers and consider themselves the inventors of this icy spirit. Still, the dispute has not been resolved, and probably it is better this way: we leave a veil of mystery.

Vodka is perhaps the most rebellious and atypical of all distillates: while whiskey, gin, rum, tequila, grappa, and brandy try to extract every possible flavor from the distillation process and then refine in wood or are flavored with botanicals to add other fragrances and suggestions, vodka does the opposite. It goes against the tide in search of purity of intransigent taste that could also seem counterproductive, but that, in reality, conceals an incredible charm. And then consider that it is one of the most appreciated spirits in the world.

So much so that by now, there are excellent vodka producers also in northern Europe, in the United States, and even in Japan, many historic whiskey distilleries (Nikka) are starting to produce their vodka.

How is vodka produced? 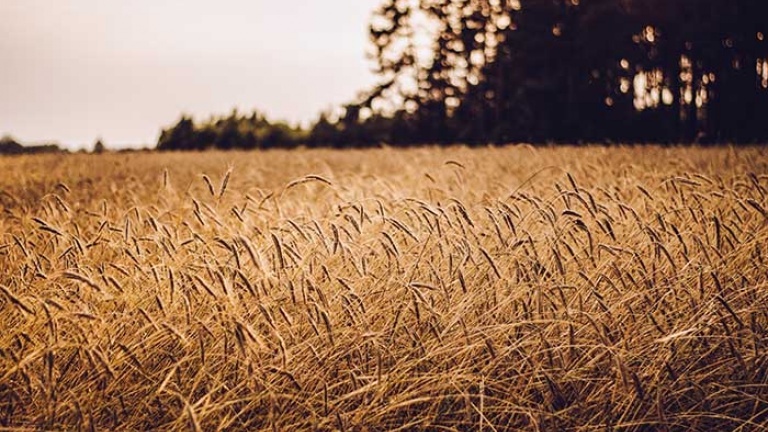 The number of distillations changes, but the process is always the same. Grains are milled (barley or wheat) or potatoes, and water is added and ferment with selected yeasts so that this sort of “beer” reaches 8 degrees of alcohol.

At this point, we start with the first distillation: our beer is heated, and the steam is collected in a cooler where it condenses. With the second distillation, heads and tails are usually eliminated. The lighter and heavier substances, such as aldens, esters, and sulfur dioxide, will be redistilled in a second batch.

At this point, it depends on the master distiller to choose how many distillations are necessary. The more you distill the alcohol, the greater is the loss of substance other than alcohol, and therefore the distillate tends to the neutrality of flavor.

But distillation done repeatedly to obtain a distillate as neutral as possible is very expensive, so in the case of coarser vodkas, it is used to filter with carbon to purify the distillate further.

The most extreme case is represented by the Swedish Vodka Purity, produced with pure water taken directly from a glacier, whose heart has been distilled 34 times. And with every distillation, it becomes more refined and immaculate, but there is a loss of 90% of the initial volume.

Vodka: the water of life 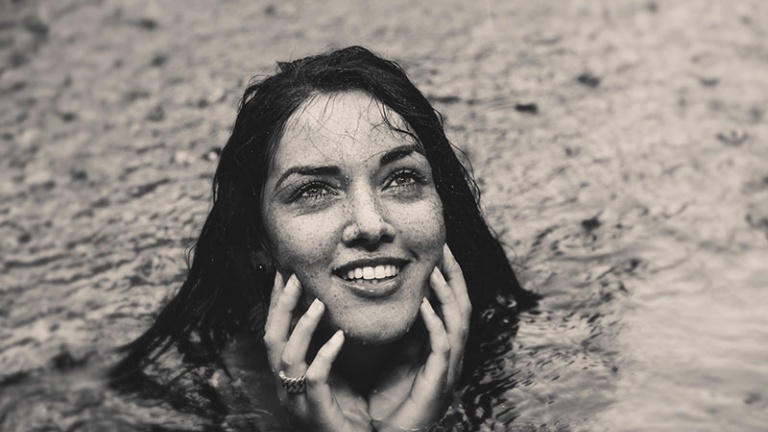 Even the name vodka recalls purity: in fact, the word vodka means “water” in many Slavic languages. Magical water that warms and chases away the cold. Literally, vodka means little water, voda.

But thanks to some brilliant advertising maneuvers and some great cocktails, such as the Moscow Mule and Sex on the Beach, invented to launch vodka on the US market, people discovered that vodka is fabulous for making cocktails.

The tasteless vodka does not change the flavor of the ingredients, but it strengthens them with its alcoholic thickness: perhaps whoever invented vodka has found the philosopher’s stone. Gin is resinous, rum aromatic, tequila is lysergic, cachaça is enveloping and fruity, vodka is hot and sharp, and you can combine it virtually with every ingredient, juice, bitter, jam, vermouth, wine.

How to drink vodka? 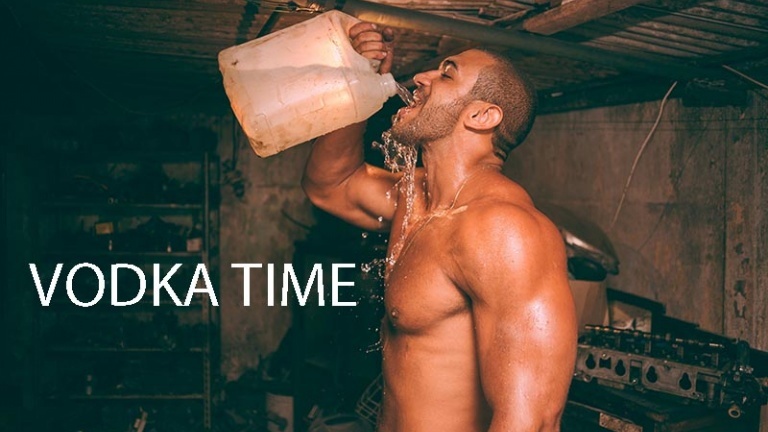 Vodka is not exactly a meditation drink. It should not be sipped by studying every nuance in a balloon in front of a fireplace.

It is a battle drink to be thrown down as if there were no tomorrow. It should be served cold, in small glasses like chupito, but don’t make the mistake of putting the glasses in the freezer or serving the vodka in those super long but narrow and goofy glasses. We do things right. We are no longer in the 80s.

Vodka: the queen of cocktails