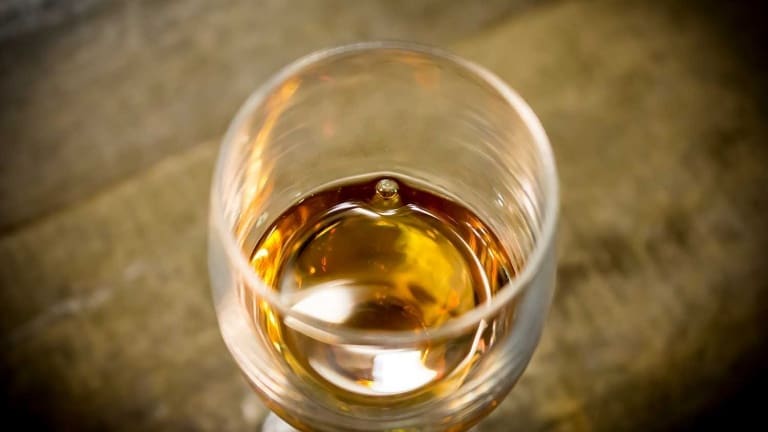 Vermouth is a wine flavored with Artemisia absinthium, spices, Alpine herbs, and flowers to which alcohol and sugar are added to give more consistency, plumpness, and strength and help preserve them. Vermouth is classified as a fortified wine. It is not a distillate or a liqueur: it’s made with a cold infusion of herbs and spices in wine, sugar, and alcohol. You can make it at home if you want, but you can’t sell it as “vermouth.”

The history of vermouth

The history of vermouth is millennial. Already the Greeks used to add spices, honey, and seawater in wine amphorae; however, the legend according to which Hippocrates would be the inventor of Hippocratic wines, precisely wines flavored with honey, herbs, and spices, is just a myth.

To tell the truth, the Hippocratic wine only appeared in documents from the Middle Ages, and there are no traces of Greek quotations or testimonies of this ancestor of vermouth. But it is with these first attempts, that the foundations are laid for the birth of authentic vermouth.

But why were Hippocratic wines “invented”? Flavor, healthy, digestive, and therapeutic issues, given that they were considered the tonic, but above all, the wines were flavored to mask their defects, given that they were harsh and highly perishable products. Venice was the spice capital and held the monopoly of every trade, and these wines were fashionable among the nobility and the wealthy classes.

But we are still far from the true vermouth we know today. We must make a leap and reach the second half of the 1700s and move to Piedmont, to Turin, to see the birth of the first vermouth at the hands of the legendary Carpano, a young man with a past as an herbalist scholar.

What did he do?? It made these ancient drinkable mixtures starting from a tremendous Piedmontese grape variety: Moscato di Canelli, already very aromatic of its own. He added spices, Artemisia, and so “invented” the aperitif that has changed the history of wine. In short, his wine became the official drink of the Savoy court: everyone wanted it, every coffee served it, and thus began a real revolution, led by a group of “vermuttieri,” who quickly conquered the world.

From Turin, the vermouth passed to Germany, and there became Wermut, or absinthe, which is none other than our beloved Artemisia Absinthium. In France, instead, it was called vermouth.

In a few years, vermouth changed. Other aromatized wines were invented, different versions, but above all, cheaper vines were involved. The Moscato di Canelli was (and is) precious but rare and very popular also for producing sweet wines, so here came the need to use other wines like Timorasso or Gavi.

As you can see, there are many suggestions to balance. Making vermouth is art: you need sensitivity and an egregious palate to choose the right ingredients to create a harmonious symphony. But luckily, Piedmont is a promised land with plenty of flowers and herbs in the Alps and some of the best wines in the world. It couldn’t be born in a better place.

Speaking of china, worthy of mention is “vino Chinato,” a particularly bitter and complex wine, like Barolo Chinato or Moscato Chinato. They are precious, rare, and particular, but they deserve all your attention.

They are divided according to the sugar degree and not the color. We have extra dry or extra dry vermouth with less than 30 grams of sugar per liter. They are the sharpest, austere, and bitter to the palate. The dry vermouths contain less than 50 grams of sugar, and then we have the sweet vermouth, with sugar equal to or greater than 130 grams. It is the most variegated and is subdivided into white, rosé, and red: the only one in which caramel is allowed. A herbaceous note well balances the distinct sweet flavor, nevertheless, the taste is very velvety.

How much does a bottle of vermouth cost?

It seems a trivial question, but now we are in the Renaissance of vermouth with a myriad of new artisan bottles baked out year after year. So don’t be surprised if you start at 6-7 euros to get up to 35-50 euros for top-notch vermouth. After years of industrial products, this movement is bringing a new conception of vermouth, with carefully made wines, top-quality ingredients, and no chemical aromas. And then remember that vermouth is a wine, and if the base is ugly, vermouth will be camouflaged, weighed down by more sugar or artificial flavors. Less is more.

How to serve vermouth?

The vermouth should always be served cold, at a starting temperature of 12 degrees. Smooth or on the rocks, but with a slice of orange and the classic lemon peel, which you will have to squeeze over the wine before putting it inside.

How to store vermouth? 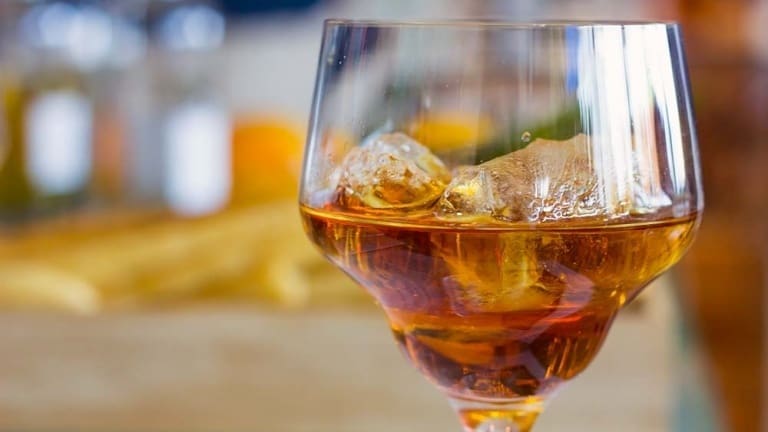 It’s a wine, fortified but not a spirit. So keep it in your cellar as the other wines or Marsala, Sherry, and Port wine. Once open, keep it in the fridge and drink in a couple of weeks.

What cocktails should you do with vermouth?

The history of cocktails starts with distillates and vermouth, the two pillars of mixing: it is no coincidence that many of the most fabulous cocktail recipes involve vermouth as an ingredient. Excluding the South American or tropical cocktails where the real protagonists are fruits and distillates of sugar cane, like rum and cachaca, many of the most unforgettable drinks are vermouth-based. Think of how dreary life would be without the Negroni…

But let’s see some recipes to try.