Fiano di Avellino wine guide: all you need to know about a great white wine from Campania 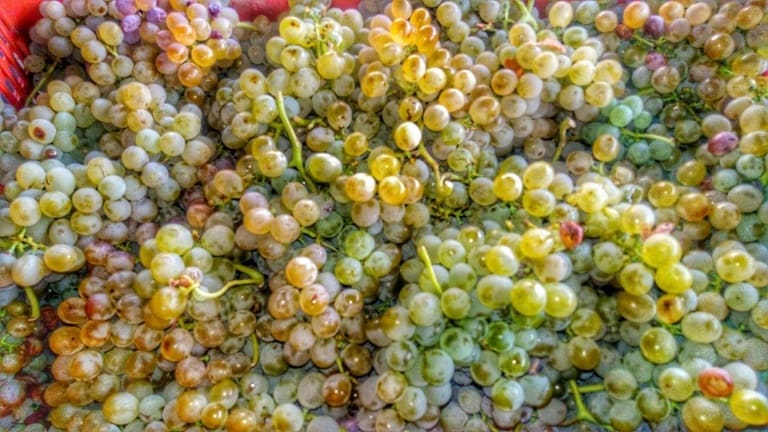 Fiano is an ancient vine (wine) that has accompanied humans in Campania since the time of the Greeks, although it is with the Romans that we witness its explosion.

It is a fine, elegant, full-bodied, sapid, structured wine, but characterized by stunning finesse. Having said this, it looks like the perfect vine and we must say that we are not short of it.

If you taste a well-made Fiano, you will be delighted: the aromas are warm and enveloping, with ripe fruit, hazelnuts, lots of flowers and honey. On the palate, it is ample, round and always fleshy, appealing, never redundant. But this richness corresponds also to a fairly high alcohol level: Fiano is a tough wine that often exceeds 14 degrees.

But all this complexity comes at a price, meticulous care of the vineyard with low yields and long aging for the wine, which is often done also in the barrel.

To give you an idea, Fiano resembles more Chardonnay than Riesling or Gruner Veltliner, but they are very different wines, with styles and territories completely at the antipodes.

Where is Fiano produced?

Fiano is the most iconic white grape of Campania, which has always been widespread in every vineyard, yet its homeland is around Avellino’s hills.

The name says it clearly, in Avellino the Fiano grows so well that they have established a DOCG, DOCG Fiano di Avellino. It could not be otherwise, because we are speaking of an amazing area: Irpinia. Irpinia is a mythical wine-growing zone, a corner of paradise characterized by notable temperature ranges, altitudes that even reach 600 meters and those incredible soils of volcanic origin, which make the wine unique.

But if the Aglianico becomes full-bodied and sapid and balsamic, the Fiano on these volcanic soils assumes a finesse, a crazy minerality. It is a concentrate of freshness, flowers, and rocks, all softened by touches of honey and an enveloping fruit.

It is enough to move a little far, and even in the DOC Sannio, we can find excellent bottles of Fiano: this area is in great ascent and we are only tasting the tip of the iceberg.

Last but not least, the DOC Cilento Bianco, where Fiano is often produced unblended. This is another area to keep an eye on, Fiano is different here, not so sumptuous, but the saltiness of the sea manages to give strength and character to these wines.

History of the Fiano grape variety

You will have already understood that we are in love with Fiano and that it is an extraordinary wine, one of the best you can find in Italy. But we’re not saying anything new: the same Pliny the Elder and Columella thought that Fiano was the mythical Apiana grape, so-called because it was so sweet that bees were greedy of it. Although later it was found that the Apian grape was Moscato and therefore Fiano is thought to be a vine that arrived in Campania in the wake of some brave settlers from the city of Apia, in the Peloponnese. There are no certainties or official sources, but once again the Greek origin is the most probable, given that Magna Graecia was the cradle of Italian viticulture.

Apart from the historical events, the name of Apiano has remained attached to Fiano for centuries and so some think that the name comes from the village of Apia, today’s Lapio. An interesting hypothesis and for the moment not denied. We’ll see if there will be further research. 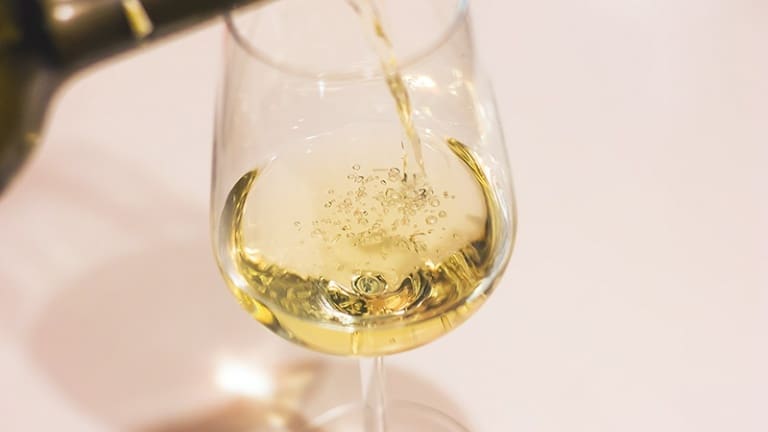 Fiano’s bouquet is sumptuous, resinous, balsamic and fleshy, characterized by a warm fruit that is expressed with finesse. It is not explosive, but subtle. The savory and floral suggestions keep it measured and aristocratic. Lavender, lemon, apricot, peat, juniper, hazelnuts and some smoky suggestion that could remind Riesling. It’s intoxicating, it’s complex like a spicy gin, but the smokiness doesn’t come from the barrel aging: it’s part of this incredible wine.

At the palate Fiano is a kaleidoscope, it is warm but very sharp. An acidity that makes it a wine of great structure and suitable for long aging in the bottle. Salt, rocks, flowers, tropical fruits and many shades that titillate the mouth. It is not easy to find a balanced or a mature Fiano, so you have to experiment a bit and do not be afraid to leave the more structured Fiano in your cellar. Over the years a wine that may have seemed rude or too aggressive becomes poetry.

If Fiano was an actor it would be Fiano Reeves in Matrix: cool, elegant, mysterious and above all irresistible.