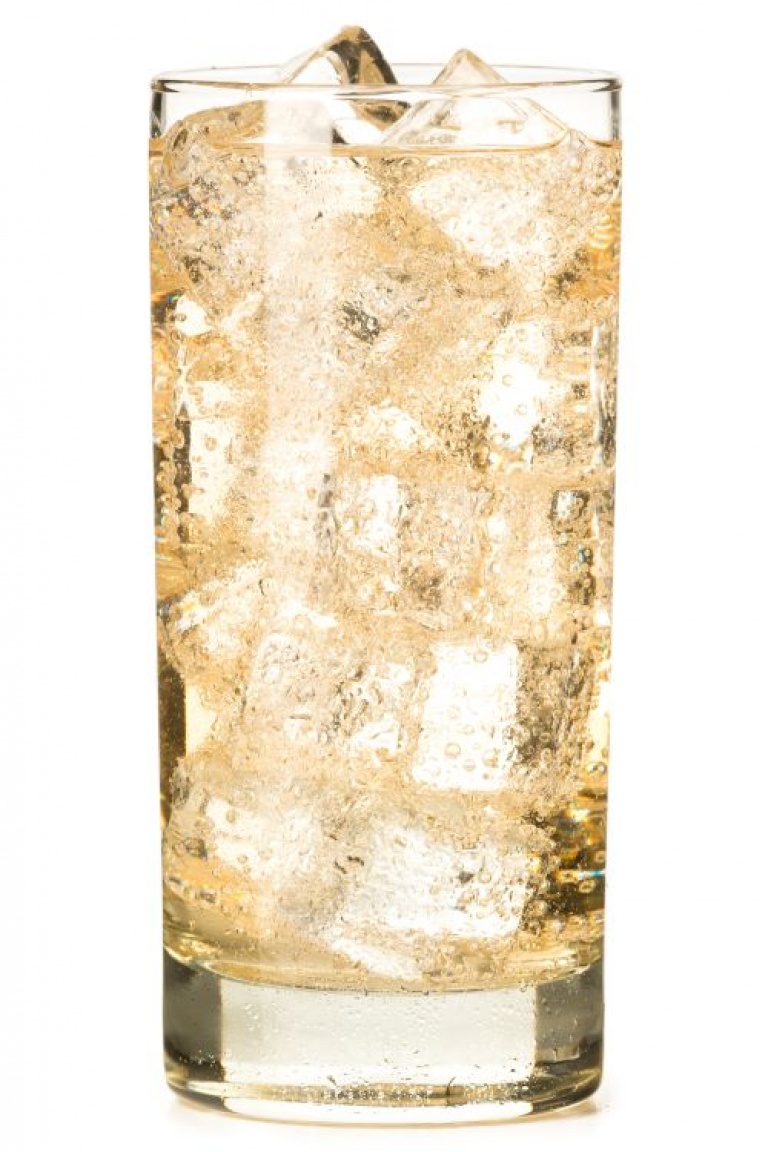 Highball cocktails: what they are, how they are made and which are the best to prepare

Although the category of Highball cocktails exists, these drinks based on distillate and soda (or ginger ale, cola, tonic, ginger beer, etc.) are not real cocktails, but simple drinks. The definition we could give of Highball is a long drink, very dry, made with a distillate plus a soda, served with ice, in the glass of the same name. The tall, narrow one. Enough, there are no juices, sweeteners, or infusions, at most a drop of Angostura.

What are the most famous Highball cocktails?

No one in the world in a club will ever ask you for a Highball, but a whiskey and soda or brandy and ginger ale. Cuba Libre and Gin Tonic are also part of this family, although the latter has now transcended every category. Perhaps the only old-fashioned cocktail that gives the idea of ​​what Highballs were is Horse’s Neck, a simple drink made with cognac, ginger ale, a drop of Angostura, and a long lemon peel that resembles a horse’s mane. jaundiced escaped from Orion.

We could define Highballs as a way of drinking spirits more lightly: by adding soda, whiskey, gin, and cognac they lose purity, but for the palate, they gain tremendously in drinkability and freshness. By adding ginger ale or beer, suddenly a mass of liquid with an explosive alcoholic power turns into a splendid drink full of taste, but quenching thirst, especially in summer. This does not mean that drinking Bacardi breeze and similar stuff is no longer a reprehensible custom, on the contrary, it will expose you to the public mockery, but a drop of soda or tonic has never killed anyone.

When Highballs are born 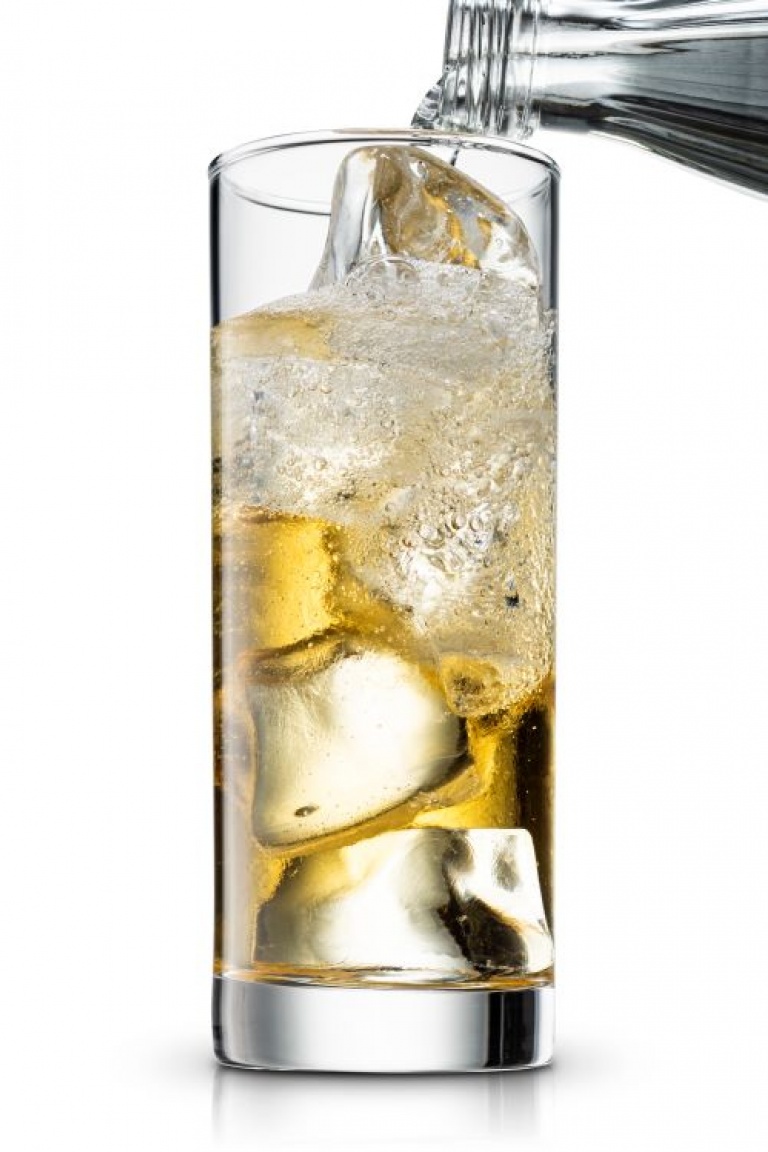 Since the birth of spirits, the intrinsic quality of distilled alcohol has always been a problem. Today we are used to excellent medium quality, even a basic whiskey like Jameson is a pearl compared to those distilled in the days of the good Reverend Elijah Craig or even worse during Prohibition when the illegal Moonshine was comparable to a premix of gasoline and often drinking it meant sure death. Today, for us purists, accustomed to impeccably made spirits, the idea of ​​dirtying a single malt with soda is unsustainable to us, it is blasphemy, but at the time it helped us to gulp down better.

So how to conclude our ride in the world of Highball cocktails? With a small list to remember the main long drinks, but also to reveal the secret of Pulcinella, since we talked about summer cocktails. All cocktails can become long drinks and become less heavy on the palate, add a drop of tonic water or soda. Tonic for the Negroni; ginger ale for Manhattan or soda for Boulevardier, are great additions when it’s 40 degrees outside in the shade. If you do, you will not be less manly, no one judges you. Even if I’m not Highball.

How Highball cocktails are made

Fill a highball glass with ice, pour 4cl of your choice of distillate, such as Scotch whisky, Bourbon, Rye, Calvados, Cognac, Brandy, gin, pisco, or Genever, and then add 6cl of soda or ginger beer/ale, tonic, or there. Throw in a wedge of lemon or lime and they are ready. 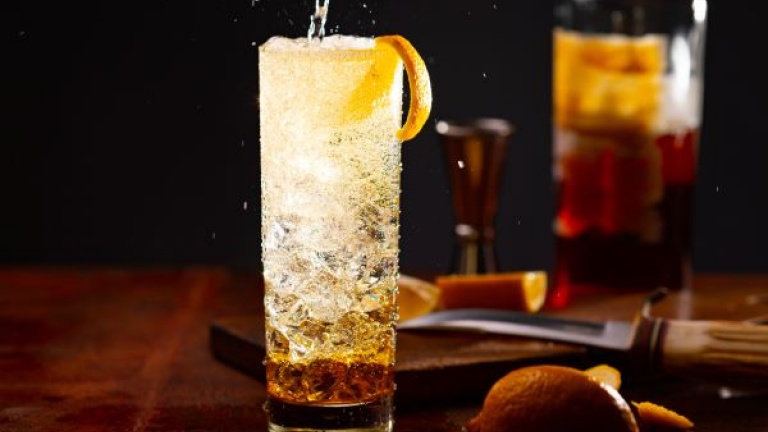 Sometimes since the nostalgic 80s, it is also called Scotch and soda, but do not worry it does not disappoint and the recipe is easy. Put the ice in the glass, add 4 cl of Scotch whiskey and then 6 cl of soda, the lemon wedge, and two drops of angostura helping a lot. Don’t do this with a single malt, please, the good stuff, just plain, at most 2 tablespoons of Shangri-La Dragon spring water.

Quick and easy, Cuba Libre is not a cloying sweet cocktail, as long as you don’t use that sugar-squeezed coke. There are a lot of drinkable and less sugary colas, so try this. 5 cl of Cuban light rum, 8 cl of cola, 1 cl of lime juice, and a slice of lime. Stirred, not shaken as James Bond would not say.