Calvados e Calvados Pays d’Auge: all you need to know about the legendary apple cider distillate 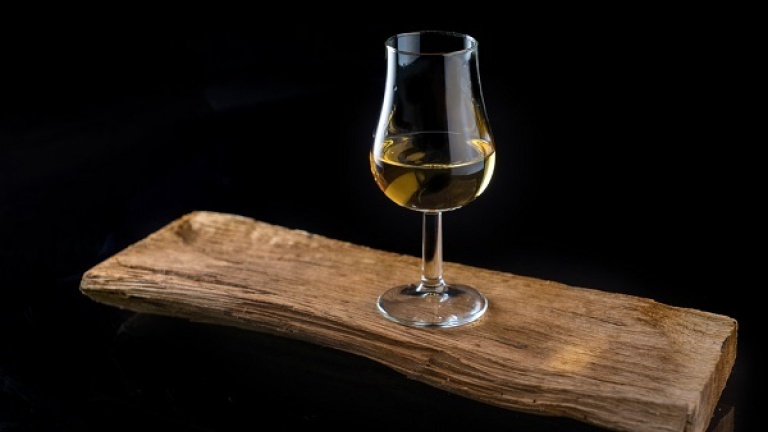 Calvados is a brandy that comes from the distillation of apple and pear cider, light and very aromatic wine produced throughout Normandy through the fermentation of apple juice and pears which are first chopped, pressed and fermented. Calvados is the distillate that made Normandy famous all over the globe and honors the inventiveness and care of the French, who, even in a region with an inhospitable and adverse climate like Normandy, where only apples, pears and oysters, have managed to establish themselves with their own wine, even if it is a wine of apples and pears. So much so that there are many imitations of this great product (after all it is enough to have an apple tree available!), Starting with the Apple Jack, the American version of Calvados, in great growth, but still very immature and crude in comparison. to the Norman godfather.

How Calvados is made

Exactly like Cognac, Armagnac and Brandy, Calvados is a brandy that starts from the distillation of wine, therefore of an alcoholic beverage that through the distillation with an alembic, turns into steam, thanks to the heat, and then condenses back to the liquid state in a coil that collects the steam, reaching a minimum of 40 degrees. The resulting liquid is aged in oak wood and then can be mixed with other Calvados or diluted to achieve the desired alcohol content. 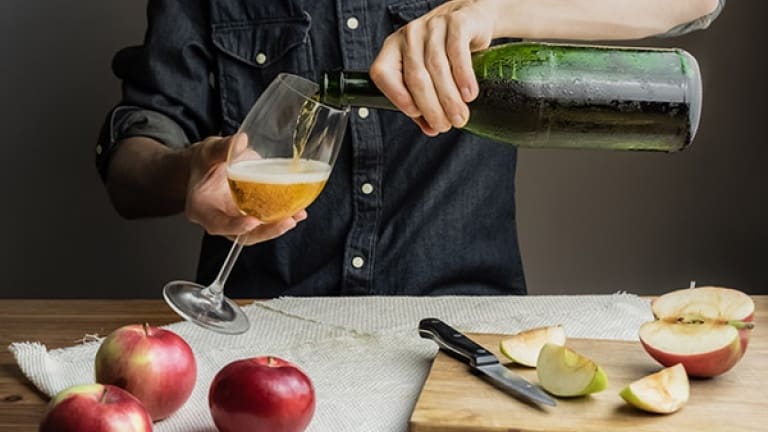 How to drink it and how to serve Calvados

But if it is true that Calvados could be defined as an apple wine brandy, if we wanted to compare the two spirits and trivialize the concept, it is also true that it has a unique and very particular flavor, due to the use of a hundred types of apples. grown in Normandy, not to mention the addition of pears.

Calvados organoleptic characteristics, history, production method and flavors
It always depends on aging, but a good Calvados is sumptuous, rich and pungent, sharp, floral and above all starts with the primary flavors of apple and pear. There are flavors and ethereal notes given by distillation, but it is the aging in oak barrels that makes the distillate precious, complex and structured. The tannins present in the wood are transmitted to Calvados, expanding the range of flavors, adding spices, roasting and bringing out the flavors of herbs. Refinement serves not only to give flavors but also to refine the distillate, which evaporates and concentrates while smoothing the edges and decreasing the alcohol content. In the barrel, Calvados oxygenates, oxidizes slowly and becomes darker, first golden in color, up to an amber color.

Let’s open a parenthesis on the flavor of Calvados: each distillery makes a different product, trying various types of apples and as we said there are about a hundred good ones. Although the classification of apples is quite easy to guess: sour, sweet, sweet and bitter and we end up with bitter apples. Finding the right blend is part of the house recipe of each distillery and also changes according to the vintages and the type of wood refinements to which the distillate is to be subjected. And this brings us to a fundamental issue: the various types of Calvados and aging.

The one called Calvados and that’s it is the simplest and also the most widespread, the base cider is distilled only once, very often in a continuous still: let’s say it is the most immediate and simple product.

The finest is Calvados Pays d’Auge, rich and nuanced, produced with apples from the same region and subjected to two distillations, strictly made with discontinuous copper stills. Distillation is slower and more accurate and the complexity of the final product is also more nuanced.

Calvados di Domfrontais, produced in the region of the same name, uses 15% of the poiré de pere (pear cider), an addition that makes it softer even more fascinating.

Once again the French do not allow shortcuts and are distinguished by transparency and adherence to the terroir: Calvados is the region in which it was born, the Pays d’Auge is the neighboring region, each area corresponds to a product with a well-defined area. 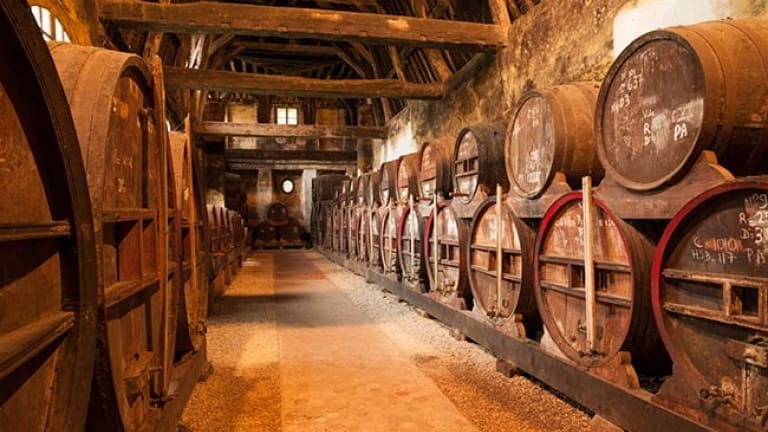 It is very similar to the classification of Cognac and Armagnac and just like for these spirits, only the age of the youngest distillate counts. If you mix 2-year calvados with 30-year calvados, the final product is aged for two years. This detail is important because, like brandies, Calvados is also a blend of different vintages and spirits by type and age. What matters to the master distiller is the final product, so we try to mix to find balance and finesse.

Millesime, the vintage, that is when the vintage is exceptional and is mentioned on the label, but be careful, in this case, the year of production is specified, but not the aging.

How to serve Calvados: how do you drink it? 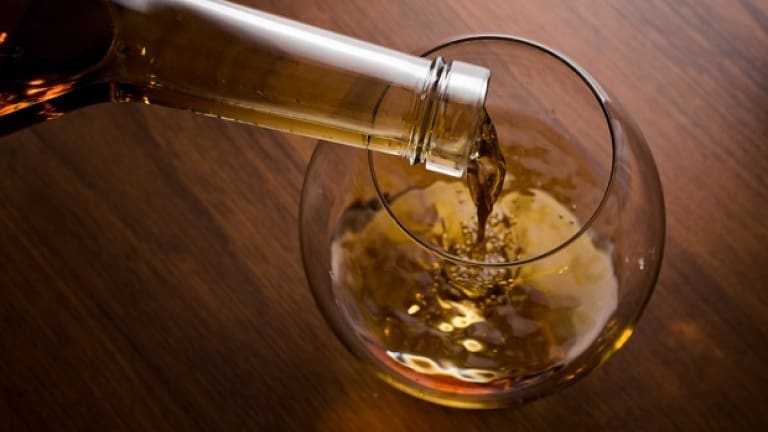 Calvados is a distillate at times hard, vigorous, but of great expressiveness and succeeds in the difficult attempt to enclose in the bottle all the taste of Normandy, even if it is unjustly snubbed in Italy, where there is not the slightest respect for a product from incredible potential. Calvados is not for everyone, it has a particular flavor, pungent and subtle, aromatic, so don’t expect a Bourbon, a grappa or a Cognac, it is always the son of cider. For this reason, Calvados is drunk at a temperature of 18-20 degrees, like the best spirits, in large glasses, to be held in the hand. The minimum alcohol content of Calvados is 40 degrees.

It is the most flexible and wide-ranging distillate: aged cheeses if it is fruity, chocolate for the most bitter and tenacious, smoked salmon, spoon desserts, apple pie and fruit crumble.