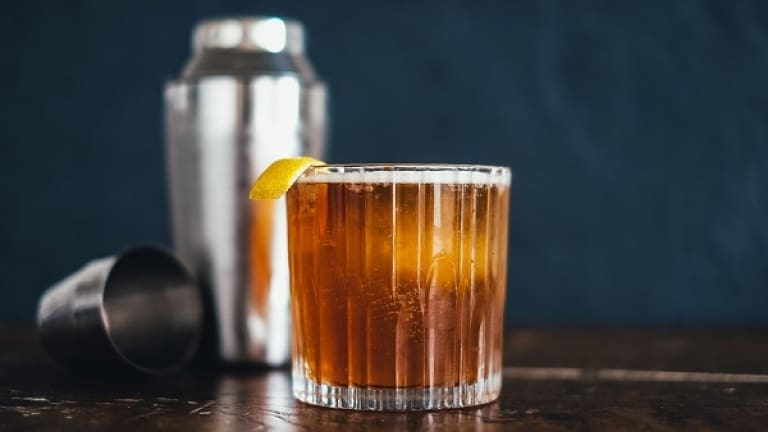 Bull Shot cocktail: the original recipe with vodka and meat broth to make an alcoholic consommé

The Bull Shot cocktail is an atypical and obsolete drink, now known only to a few, due to its particular taste and the presence of meat broth among the ingredients. One of the few cocktails that we will indeed never find in an aperitif wander!

All kidding aside, the classic Bull Shot cocktail recipe includes vodka, beef broth, lemon juice, salt, pepper, Tabasco, and Worcestershire sauce. He is the son of an era where cocktails were considered useful tonics for recovering from the previous day’s hangover. Perhaps the broth has beneficial and invigorating effects, certainly not portentous, but the hangover does not improve if you add more alcohol. These jokes aren’t even funny anymore. The most attentive of you will have noticed the similarity with another amazing vodka-based cocktail, the Bloody Mary, of which the Bull Shot is considered the illegitimate child: substitute the broth for tomato juice and that’s it.

The Bull Shot cocktail is usually served cold with ice, but if you are exploring the South Pole, you can also drink it hot with penguins or serve it on grandma’s consommé plates as a refreshing drink. One could drink it at high altitudes, between one ski slope and another, but since Bombardino exists, why struggle to make a good broth? 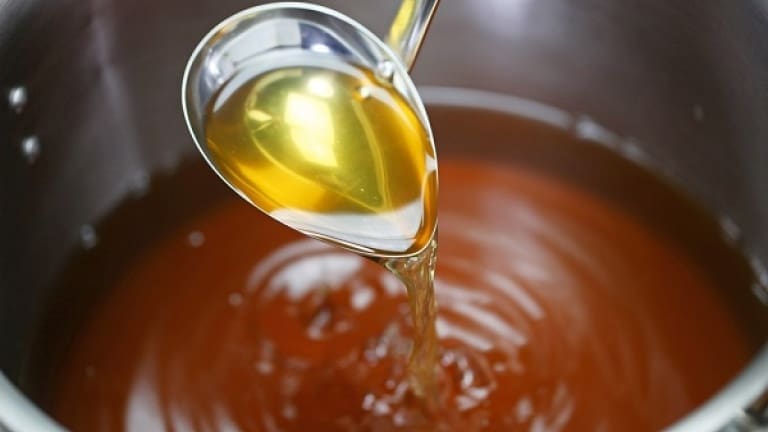 Because be careful, to make a decent Bull Shot, the broth must be made with care, a real broth! Don’t think those soups you find in Knorr bricks are suitable for making an acceptable cocktail.

You can certainly use the Bull Shot cocktail as a palette, a base to add other ingredients such as vegetables, chili, Sichuan pepper, cinnamon or even shrimp or whatever you like. If you can arrange them on the edge of the glass, so be it. We once tasted a Bull Shot with bits of boiled tongue and green kren sauce and it was delicious, but it lends itself more to the function of a frivolous and flashy amuse-bouche and not so much to that of an aperitif cocktail.

History of the Bull Shot cocktail 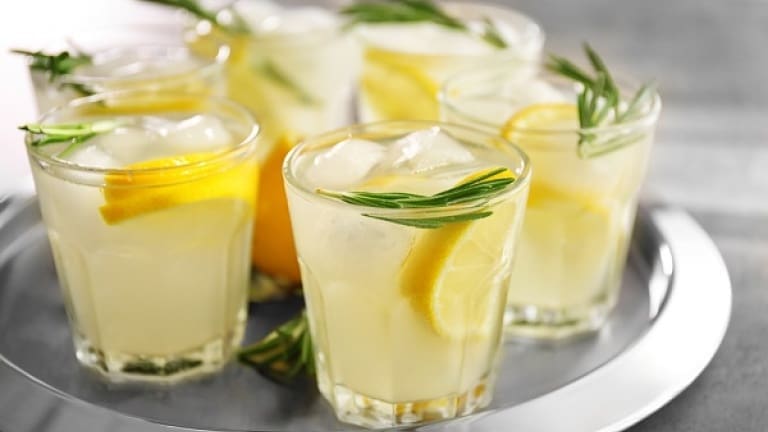 It is not known who the inventor of this cocktail is. It is the different twin of the Bloody Mary since it is enough to replace the broth with tomato juice. Some also like it seasoned only with salt, pepper and rosemary, but without sauces.

Ingredients and doses for making the Bull Shot cocktail

3 cl of vodka
6 cl of broth, filtered and deprived of fat
1 cl of lemon juice
a few drops of Worchestershire and Tabasco sauce
salt and pepper, precisely like the Bloody Mary

How to make the Bull Shot cocktail

Squeeze the lemon and strain the juice.

Fill a highball glass with ice, pour in the lemon juice, vodka, consommé, and seasonings if you want. Gently stir and decorate with a lemon wedge or finger food to taste if you are feeling creative. Never assume that a customer wants the toppings already in the cocktail, so it’s always best to ask before making the cocktail.

If you want, you can also serve it piping hot in the classic porcelain broth bowl with an 18 kt gold edge.

Other great aperitif cocktails that deserve your attention