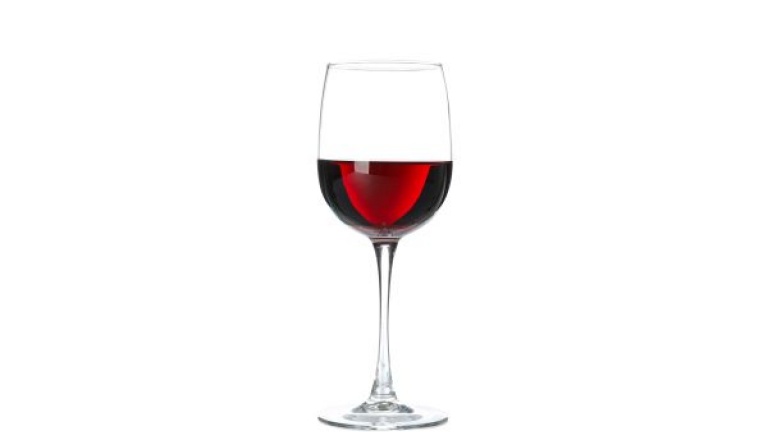 Corvina is the most important red grape variety in Valpolicella, which together with Corvinone, Rondinella, Molinara and Oseleta participates in the production of immortal wines such as Valpolicella, Amarone and Recioto. Not so much for its diffusion, since Rondinella is the most cultivated vine in Valpolicella, but for the fact that it is the protagonist, it is the queen who gives flavors, spices and body. Just look at the percentages of grapes used to make Amarone and the disciplinary states that Corvina can be present from a minimum of 40% up to 80%. Let’s clarify immediately, Corvinone is related, very similar in characteristics, but it is another grape variety, registered in 1993 in the National Register.

Which wines are produced with Corvina Veronese

From Corvina it is possible to obtain fresh, slender and drinkable wines that can also be paired with fish such as Bardolino Chiaretto, but also immortal and structured giants such as Amarone, which can safely age for over 30 years in the cellar. It all depends on the polyphenolic ripeness of the grapes and obviously on the drying that the bunches undergo, an ancient technique also used by the Reti, to concentrate flavors, aromas and sugars. The yield is much lower, with a decrease of up to 30%, but the wine obtained is very rich in extract, fruit and alcohol and therefore is incredibly structured and full-bodied. 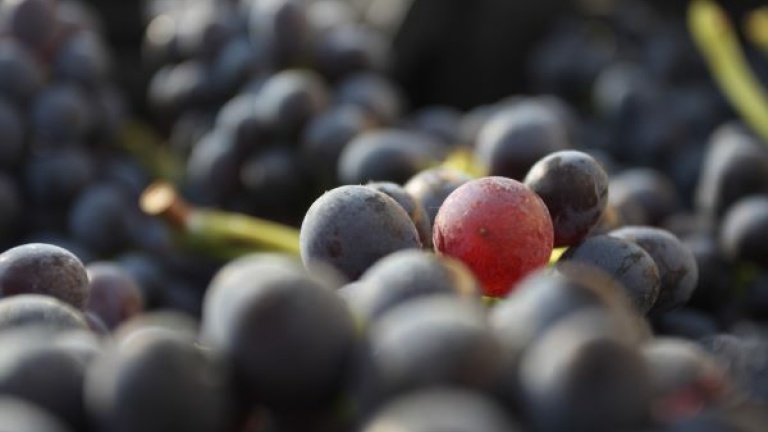 If it is true that Rondinella is the most suitable vine for drying (it manages to reach an excellent sugar level), more productive, safer as yields and resistant to mold and diseases, the personality of Corvina Veronese is unmatched, if compared. with Rondinella, Oseleta and Molinara. Corvinone is the only one that can stand up to it, indeed it is much finer and more acidic, delicate and less hot, but in reality it is very difficult to grow. We find it produced in purity in Valpolicella, or blended with other typical Veronese vines to make Bardolino, Bardolino DOCG Superiore, Bardolino Chiaretto, which is a splendid rosé, Valpolicella, Ripasso, Amarone or of course Recioto.

History of the Corvina 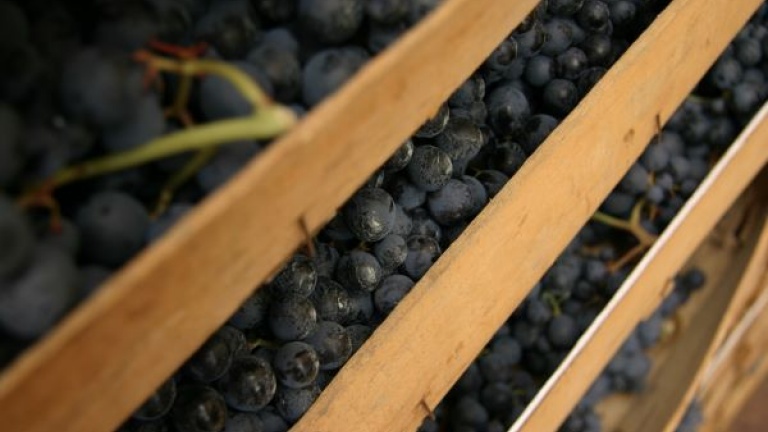 It is the bread and butter of Valpolicella, the oldest vine, so much so that the first written historical evidence dates back to Peccana, who mentions it in 1627. It is not known how long it was present in Valpolicella, but from that moment the rise of Corvina begins. which is classified and cataloged. Over the years, the vine family expands and various biotypes are born that boast small differences, even in the shape of the bunch, which is medium-sized, elongated and with a wing, sometimes double. It is known by various names, including: Corvina Veronese, Corbina, Corvina Gentile, Corvinona, but be careful not to confuse it with Corvinone. For years the two vines were considered twins, but as mentioned before they have now been classified as two very different vines, and then to be honest Corvinone is much more acidic and angular and does not have all that softness.

The bouquet is fleshy with greedy fruit, especially cherries and black cherries, flowers and light mineral and spicy notes. If brought to good ripeness it develops an intriguing balsamic charm with olives and aromatic herbs.

On the palate it is a wide, soft, warm wine, supported by a good freshness that gives rhythm to the sip. The tannins are docile and velvety: it is not a particularly green wine.

Wide-ranging wine, it depends a lot on the type. Let’s say that if it is produced in purity it is a velvety wine suitable for classic meat dishes such as gnocchi with meat sauce, chicken curry, ribs with barbecue sauce, baked lasagna, truffle risotto, pulled pork, Argentine meat empanadas, burgers, fillet to Wellington. If it is a Bardolino Chiaretto it is excellent to combine with fish, sushi and spaghetti with clams. If it is a Recioto, combine it with trifle and chocolate salami.