Barolo wine guide: all you need to know about the king of Piedmont 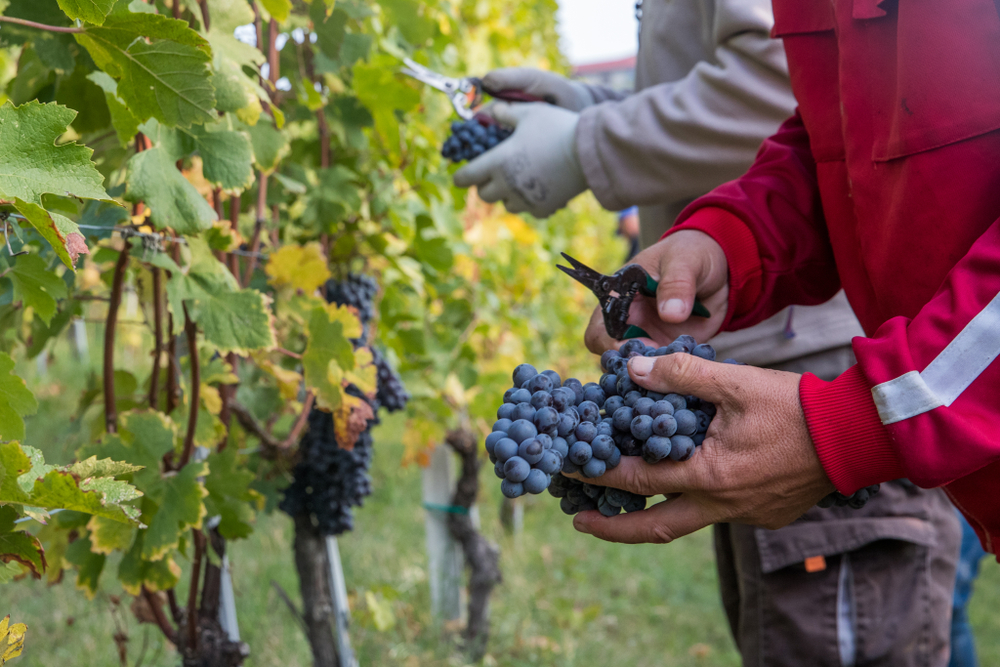 Why is Barolo so exceptional? Why is considered the king of Italian wines? The Italian Stallion of red wines?

The answer is deceptively simple: it’s a matter of terroir.

Nebbiolo has found unique soil and particular climatic conditions in the 11 municipalities of the Langhe, just south of the city of Alba, so that manages to rise above the other Nebbiolo productions and takes the name of one of these villages: Barolo.

Wines that have inherited the name of the town of origin can be counted on the fingers of one hand: his brother Barbaresco, Soave, Bardolino.

Few wines can boast such a strong bond with their land, but the reason is also the fragility of this noble grape, whose bunches need a long maturation that lasts until late November.

How is Barolo made?

Barolo is a red wine made only with Nebbiolo grapes and must age for at least three years, 18 months in wood casks. With five years of aging becomes Barolo Riserva. The most used clones are Nebbiolo Lampia, Michet, and Rosé.

You will recognize this great wine from its transparent ruby ​​color, which veers towards orange as it gets older. Only the best Pinot Noir can boast such clear, fantastic transparency.

The other unique feature is a fabulous, ethereal bouquet, full of red berries such as raspberries and cassis, cherry liqueur, dried flowers, spices, leather, green pepper, anise, nutmeg, and licorice. Still, it’s above all the bond with the earth to make Barolo unique. You will recognize several fragrances linked to Langhe: hazelnuts, leaves, and truffles. Not coincidentally, Barolo is the favorite wine of the noble Tuber Magnum! 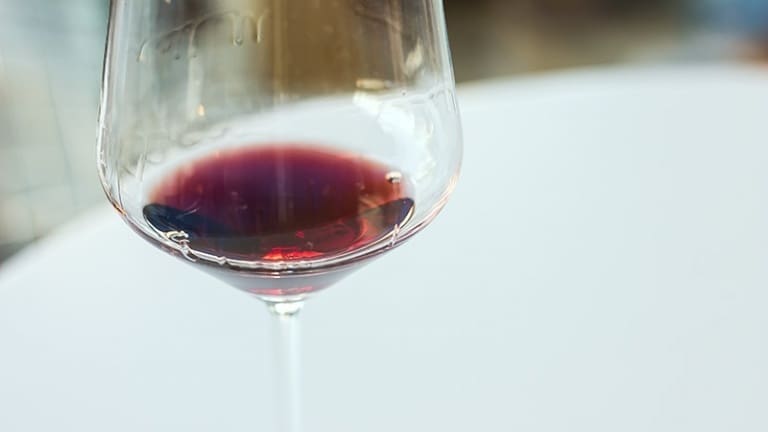 On the palate, it is elegant and measured. Do not expect muscular, fruity bomb or wines particularly acid, but somewhat earthy, with tannins that give structure and persistence to a fruit laced with delicious notes of licorice and coffee.

Few hills offer such a drastic variety of soils, although they are only a few kilometers distant. Barolo takes different forms, faces, and flavors from one municipality to another. Monforte d’Alba is renowned for its precise and silky wines; Castiglione Falletto for the power of tannins; Serralunga for the rigor; and finally, La Morra holds the record for elegance.

This is only an indicative division. There are exceptions, different stylistic interpretations to consider, and of course, the method of vinification.

These are the villages where it’s possible to produce Barolo, if you are going to make a Barolo tour soon, just make a tattoo on your arm: Barolo, Castiglione Falletto, Cherasco, Diano d’Alba, Grinzane Cavour, La Morra, Monforte d’Alba, Novello, Serralunga d ‘Alba and Verduno. 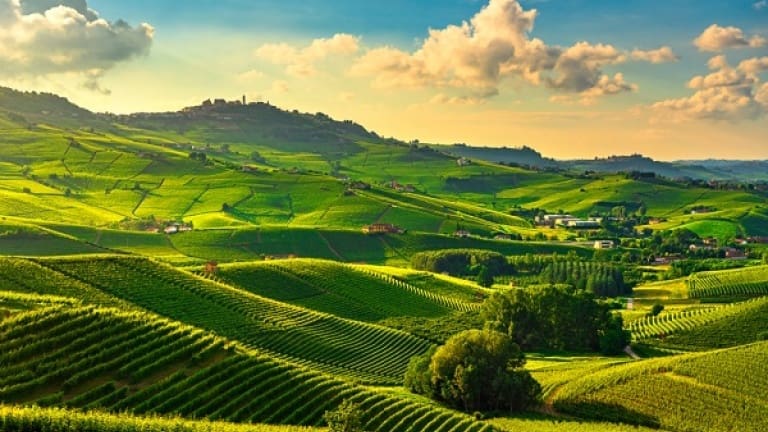 Barolo is not a wine that can be drunk young if the vintage just put on the market is immediately round and ready, which means that we are speaking about a very hot vintage and probably that wine can not aspire to a decade of aging. With the “king of wines,” there are no compromises. Long aging, first in wood and then in the bottle, is the way to achieve excellence: the development of those tertiary aromas, so refined and pungent, that characterize the maturity of a great Barolo.

Its great polyphenols have always imposed long aging in large oak casks to develop its full potential. Still, the secession of the modernists was very well known, who began producing Barolo, reducing the aging time and introducing the French barrel maturation.

Many winemakers rightly complained about the difficulty of painstaking work, projected in the distant future and often uncertain, to produce wines in any case not so easy to approach. Still, in the process, you are likely to sacrifice something.

You just have to experience, uncork, taste as many Barolo as you can, and tell us your favorite bottles!