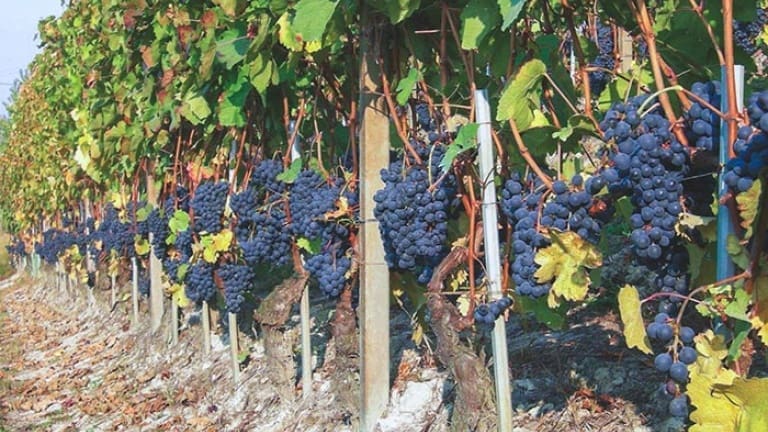 Barbaresco is one of the most radiant and noble incarnations of Nebbiolo and we can find it at the north-western end of the Piedmontese Nebbiolo triangle, in the three municipalities that have now become legend: Barbaresco, Trieso and Nieve. It can be made also in Alba, but we really talk about a piece of land.

It is an austere, pungent red wine, with a ruby ​​red color when young, but that tends to garnet when it ages. Another feature that allows you to recognize Barbaresco is transparency, crystal clearness: you can safely look through it.

For the rest you already know this wine: it is characterized by great elegance, the finesse of aromas and that ethereal and earthy charm that make Nebbiolo one of the most loved wines in the world. It is not muscular, the fruit is pungent, smells of wood and fruit in alcohol, raspberries, violets, and mint, but it is not opulent and enveloping, rather it seduces you with its imaginative bitterness.

The polyphenolic extract and charge are consistent but translate into aromatic depth, into a flurry of suggestions and very long persistence, not overbearing. The tannins are vigorous and on the palate, they offer captivating flavors of rhubarb, licorice, cinchona, and alpine herbs. Over the years it can develop mysterious and seductive tertiary aromas, offering hints of truffle, leaves, a thousand roots, and tar.

If you have never tasted Barbaresco know this: its soul is twofold, in perennial contrast, severe, structured, but always fine, elegant, played on a balance that seems unreal, unbearable, but that gives unique emotions when is well made and can age in the bottle.

Types, production and aging of Barbaresco 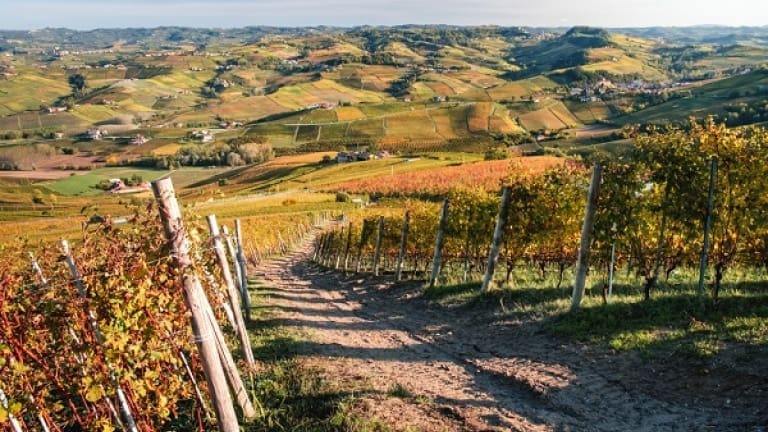 To be Barbaresco must be produced in purity, 100% Nebbiolo, and aged for 24 months, with at least 12 in oak barrels. The Barbaresco Riserva must age for 48 months. The mapping work of the best crus, which in Piedmontese are called sorì, makes the exploration of this amazing wine even more satisfying. In practice, you will find the so-called additional geographical mentions, which are vineyards and farmhouses of particular value that have proven to be exceptional pieces of land. Exactly like the French crus. Some of the best Barbaresco sorì are Rabajà, Asili, Martinenga, Sorì Tildin, Sorì San Lorenzo, Costa Russi, Pajorè and Roncagliette.

Differences between Barbaresco and Barolo

But then it’s like Barolo, why are we still talk about terroir, if Alba itself is the border, with the vineyards that produce Barbaresco on the right and Barolo on the left? Because the terroir counts, the wines have different characteristics, stories, and production methods. But above all, because the differences are to be enhanced: a few meters mark the difference between an incredible soil, with perfect conditions for making priceless Barbarescos and the most suitable ridge for a Dolcetto vineyard.

Barbaresco’s vineyards grow at a lower altitude and are warmer and this leads to an early sugar ripening, so they do not have the same time to develop polyphenolic maturation. This is the substantial difference between Barbaresco and Barolo. A difference that leads to different aging: less concentration and extract allows you to refine for less time. 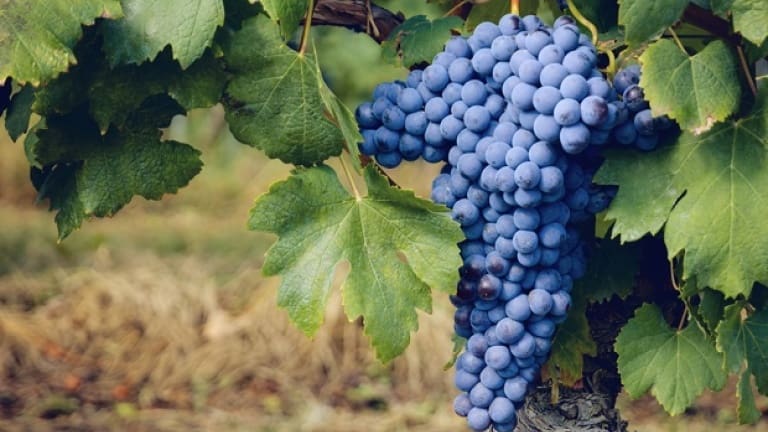 The polyphenolic charge is massive, however, the structure will not reach that of Barolo, but the aromas are just as fascinating, unique.

The story is already all contained in its name: in Roman times the Ligurians, to escape their attack, found refuge in a dense forest and thus managed to save themselves. The Romans called that area barbaric area silva: from which then came the name given to the first settlement Barbaritium, which became with the time Barbaresco.

We are speaking about a tannis and strong wine, it’s fine and sublte, but the power of its tannins are evident and a good match for everty winter soup, stew or rich and creamy dish. Try it with gnocchi with ragu.