All you need to know about Barbera wine: the queen of Piedmont 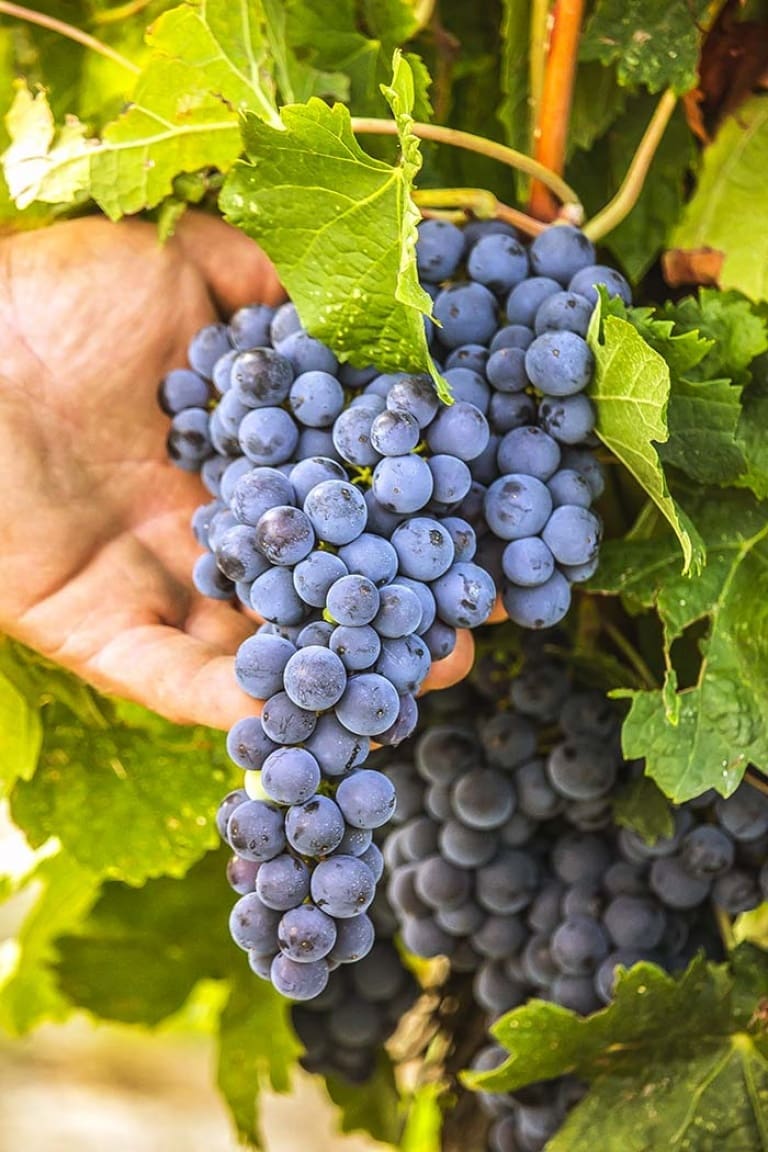 Barbera is the Piedmontese grape par excellence, the wine that has always been drunk, which serves to pay the bills and which represents at least half of the entire production of the region.

Once Barolo, like raisin wines (yes, it was a slightly sweet wine at the beginning!), was produced in small quantities to be given to the most important people: it was a super rare wine, not the most important one, a role that belonged to Barbera, thanks to the abundance of production and its robustness.

Barbera is a very pleasant wine, with intense color, clear aromas of red fruit, flowers and a bit of spice to make it intriguing. It has strong tannins, never too aggressive, a slender body – often nervous – and an incredible acidity, so much so that it is considered one of the most acidic vines, although it grows in relatively warm areas. 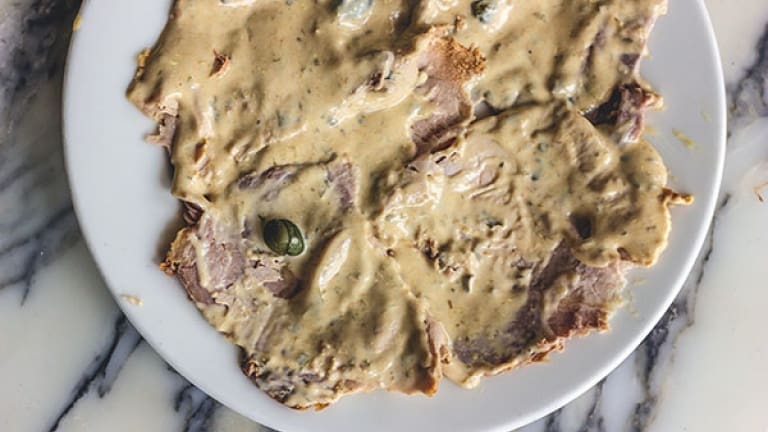 Its strength is its drinkability: you can drink a light Barbera as an aperitif or accompaniment for classic Piedmontese appetizers, like vitello tonnato, but also with simple cured meats, especially if it’s a sparkling one. If you opt for more full-bodied Barbera, refined in wood, you can also serve them with more elaborate dishes like black truffle risotto, Passatelli with Parmigiano fondue and truffle, bucatini all’amatriciana, roast beef or Fassona tartare with truffle.

Barbera food pairings are endless and if you have patience you will find the right one for every occasion. The traditionalists -Giuseppe Rinaldi, Bruno Giacosa- produce Barbera aged in large barrels, with slow aging of at least two years, aimed at taming the exuberance of the vine.

Others, guided by the example of the revolutionary Giacomo Bologna, prefer a more modern style that completely overturns tradition: new barriques and short refinements to obtain more electrifying and pyrotechnic wines with muscles sculpted by spices, which become an integral part of the structure and enhance the natural vivacity of the vine.

Where is Barbera grown?

The extreme adaptability of Barbera has allowed it to expand all over the world, following the Italian immigrants, so much so that in Argentina it is one of the most cultivated vines, and with good results. Even California and Uruguay do not do badly with Barbera. 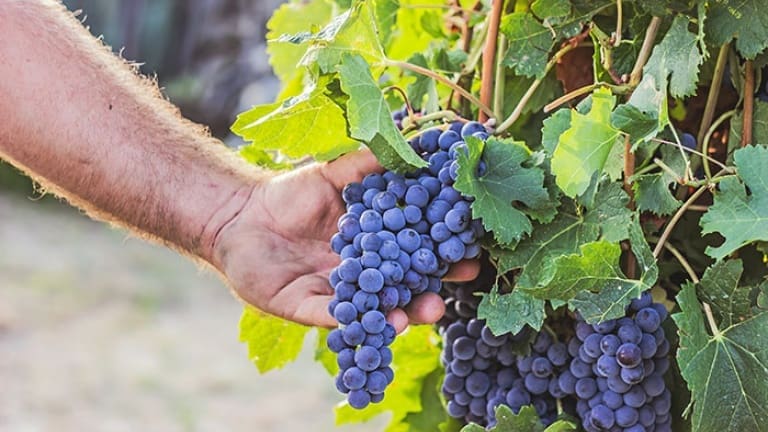 In Italy the historical areas of Barbera (Vitis vinifera montisferratentis) are the Monferrato, where Barbera was born; the province of Asti with the relative DOCG Barbera d’Asti and finally in the Langhe we have the DOC Barbera d’Alba.

Barbera del Monferrato is the most drinkable, with pronounced acidity and cherries in evidence. 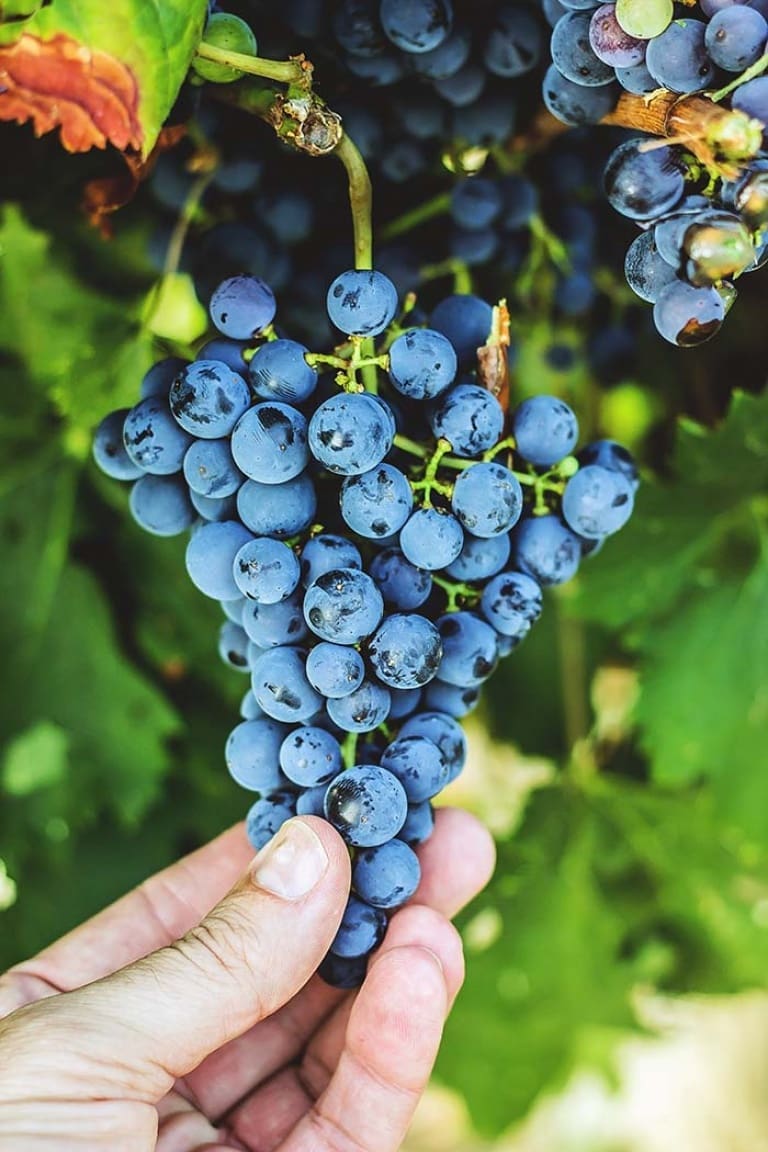 In Asti the Barbera is powerful and round, mineral, with a complex structure and a particularly seductive bouquet: very elegant the Barberas that come from Agliano – see La Marescialla by Agostino Pavia – while in Nizza and Costigliole d’Asti you have a more imposing Barbera, like the Litina, of Cascina Castelet, barricaded and very spicy with explosive fruit. 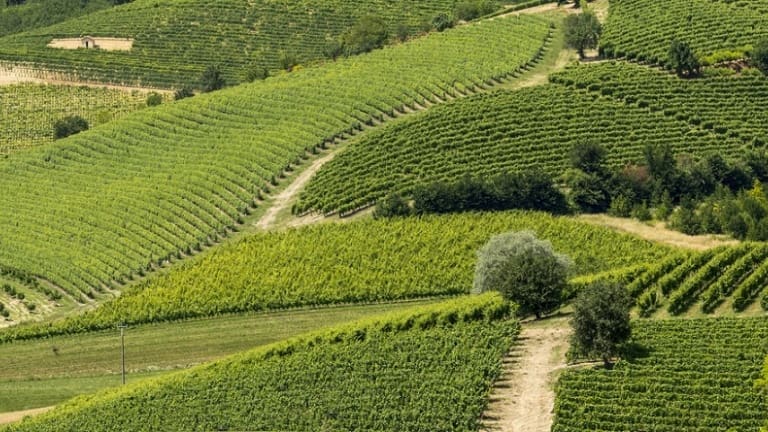 Finally, we have Alba, where Roero is the protagonist with Barbera wines marked by lovely scents of flowers, a beautiful body, notes of plum and spices and sharp, but pleasant acidity. On the right bank of the Tanaro, the area of ​​Barolo to be clear, Barbera is denser, drier and rich in polyphenols and its structure, just like Nebbiolo, benefits from heavier clay and limestone-based soils. Try the Barbera d’Alba Vigna del Cuculo of the Cavallotto Brothers.

Heading south-east we meet the Oltrepò Pavese, where the Barbera appears in both the Sangue di Giuda and the Buttafuoco, names that suggest the combative nature of wine. The Oltrepò terroir is, in fact, excellent for cultivating vigorous vines such as Barbera and Cabernet Sauvignon, which give great results on these clays. The Fratelli Giorgi Buttafuoco Casa del Corno and Bruno Verdi’s Barbera Campo del Marrone are just some of the best bottles of this region.

But let’s not forget the Colli Piacentini, where Barbera combined with Croatina or Bonarda gives Gutturnio, a wine of remarkable vivacity, famous for its young and sparkling versions, very drinkable, but which, like Superior and Reserve, manages to find structure and complexity. Try the Barbera from La Stoppa winery, a historic organic winery, a rare example of rigor and elegance, pure pleasure.

Also, the Hills of Parma and Bologna are renowned for Barbera, we point out the Nabucco of Monte delle Vigne in the Parma area, a pulpy and round wine that, once sipped, you can’t help drinking.

But the argument does not end here, because the vagabond nature of Barbera has made it a global vine without borders: you will find fantastic Barberas around Italy and in the most remote corners of the world.

In the heart of the Colli Euganei is hidden a little jewel: the Barbera from Ca’ Orologio winery, a crazy concentrate of scents, incense and vigor.

In California, in Santa Barbara County, you will find surprising Barberas, such as the one in the Palmina winery, but even in Lake County there are boutique wineries to explore and more generally across the Central Coast quality is growing: finally Barbera is no longer a second-tier wine with a beautiful color, but a new reality to cultivate.

Keep in mind that with low service temperatures the acidity of the wine is accentuated and our dear Barby has plenty of acid power, so it’s not a wine to serve too cold.

For the more substantial and complex bottles, choose a temperature of 15-17 degrees. The young wines, easy to drink and with a beautiful live fruit hold up the 13-15 temperature, especially if sparkling.