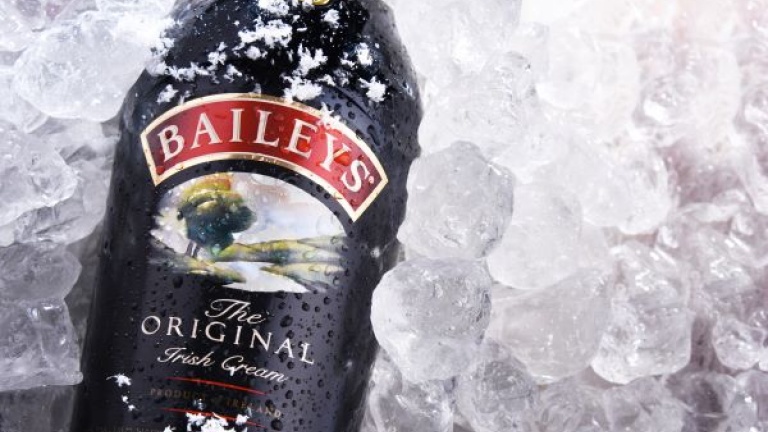 We read that 2000 glasses of whiskey cream are drunk every minute throughout the day on the Baileys website. Earth’s population consumes more Baileys than oxygen, unbelievable!

Seriously, talking about the Baileys is essential since many cocktails require the presence of whiskey cream. Therefore unless you want to make a homemade whiskey cream, sooner or later, you will have to deal with the Baileys.

The whiskey feels a lot in the background. It is submerged in a sea of ​​cream and cocoa, but the Irish whiskey gives the right aromatic boost with ripe fruit, cinnamon, candied citrus, and dates.

The beauty of this bottle is that on an aromatic level, it is pretty clean. It has no fake scents or sweetish aromas.

On the palate, it is a velvety and warm liqueur, enveloping, with a soft and delicious creamy density. The sweetness is great, perhaps too much, but the style is this: take it or leave it.

For an industrial liquor produced on a cyclopean scale, it is not even evil. Vanilla gives freshness, cocoa restores balance, but once again it’s the soft and mellow Irish whiskey that makes itself felt.

Overall the Baileys is an honest product, of all liqueurs it offers decent cleanliness and balance. It is not a masterpiece but alternates strong flavors with ones of cream with vanilla and cocoa as a frame. Notes of dried fruit, raisins, and nutmeg close with a flicker of vivacity.

How is Baileys made?

The current recipe is secret and obviously, they don’t tell us what all the steps, ingredients, and flavors are. But the classic recipe for making whiskey cream is simple and all you need is a blender.

The first Baileys recipe was made with a simple blender.

Irish whiskey, cream, vanilla, and cocoa beans were blended together until a velvety and soft cream was obtained. Just think that 220 million liters of cream produced by 38,000 cows are used annually to produce Baileys.

How to serve Baileys?

Served in small glasses at 4 degrees it is an excellent after-dinner. But it’s also delicious with ice and a sprinkle of nutmeg or cinnamon.

If you don’t like spices it is also interesting with a couple of drops of orange bitter, useful for breaking the arrogance of the cream.

Another interesting and quick way to serve Baileys is with 1/4 blended banana, 1 cl of triple sec, 4 cl of whiskey cream, 1 cl of almond milk, and 1 espresso. Put everything in the shaker, shake for 30 seconds and then pour into a glass with ice.

If you don’t like Baileys and you want to make your own whiskey cream at home, try our homemade recipe and you will make a screaming liqueur.

What cocktails to make with Baileys?