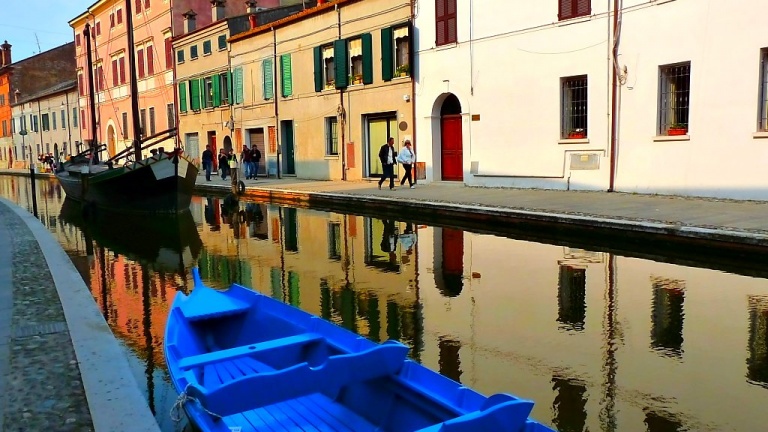 Ever since ancient times, this territory was the object of contention, for both its strategic location and its legendary fertile soils. The fortresses that constellate the whole region are a testimony to the wars and the peoples that followed one another throughout history: there is hardly a hilltop that doesn’t show a castle or a melancholy ruin on its summit.

To the Romans, it was a fundamental province, and one of the first to obtain the privilege of citizenship. The Middle Ages saw the rise of the first independent Comuni, many of which dared to rebel and go to war against Frederick Barbarossa. The first European university was founded in 1088 in Bologna, which remained for centuries the capital of juridical knowledge, inherited from the corpus of Roman laws. During the Renaissance, the political fragmentation into signorie fostered a flourishing of the arts, with courts being hosts to artists, philosophers and poets. 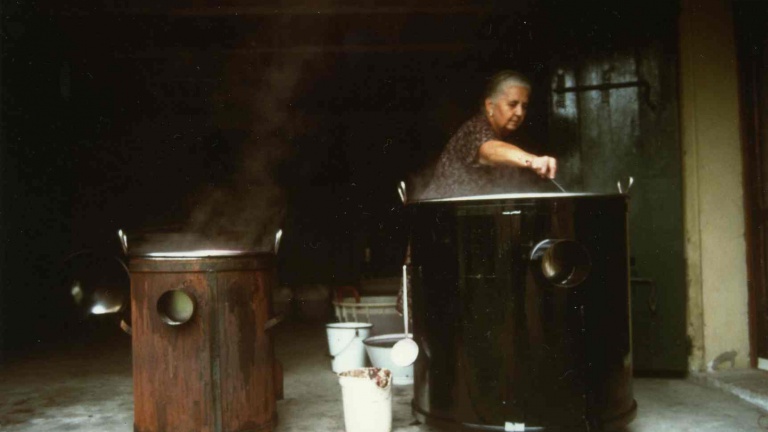 To this day, the belligerent spirit of the Emiliano-Romagnoli has calmed down, but hasn’t died out. Their focus is on recovering atavistic recipes, caring for traditional products, like Zibello’s Culatello. Very limited production yields gourmet treasures, under the patronage of academies born to guarantee the highest quality standards. The locals reserve the same care to the protection of historical town centers, turning them into oases in which it is possible to relive the tranquillity of past centuries.

Every connoisseur knows well that it’s the layering of the eras, the sedimentation of life—even that of a single shell—that concur to the creation of fertile ground. You will hardly ever see another place on which the passing of time and the sequence of historical figures have had a similarly beneficial effect. 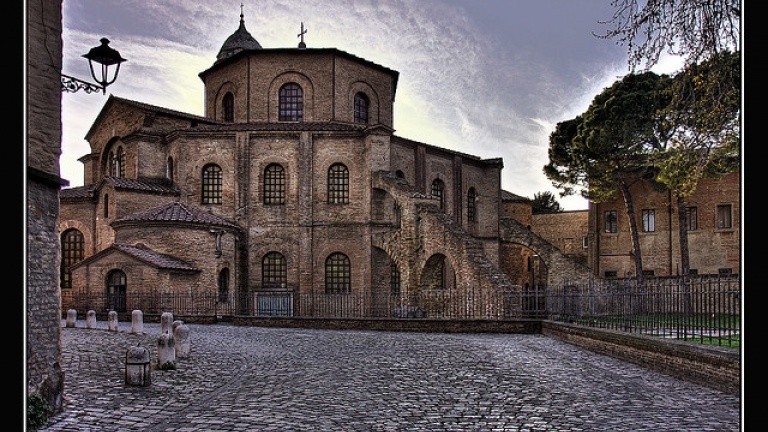 Ravenna and its Byzantine mosaics find a counterpart in Romagna’s Apennines and their many castles, natural spas, award-winning restaurants, foggy monasteries where the monks prepare prodigious herbal elixirs from secret ancient recipes. And don’t forget about the good, old Sangiovese.

The trinity of P: Parma, a galaxy of taste, Romanesque architecture and antiquarianism; Parmigiano, the undisputed king of cheeses; and Prosciutto, unique and unrivaled in the world, which is traditionally paired with the Malvasia of these hills. 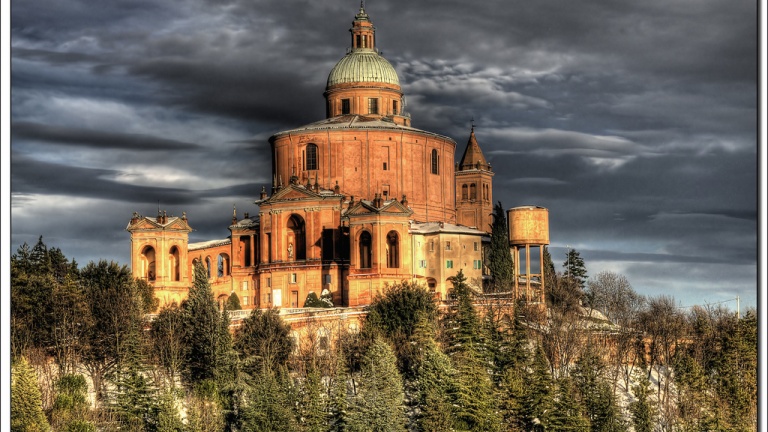 And again, you can take a walk under Bologna’s interminable arcades, searching for the hundred towers the noble families had built as fortified homes and to bring prestige to their names. If you can, take a break in one of the many restaurants of Emilian tradition, with its echoes of Renaissance cuisine. Maybe choose a true classic such as simple, delightful tortellini paired with Lambrusco. A centuries-long dispute between Bologna and Modena revolves around these small works of art. If you listen carefully, you can almost hear swords clanging together.

We haven’t forgotten about the other Comuni, nor about Ferrara and the House of Este, which will be the subject of one of our next installments.

Forget the usual sugary pastiness of industrial bitters, Amaro del Ciclista is a bomb!
Read More
Can you mix gin, salt, and chocolate ice cream to make a luxurious cocktail? Yes, you can and should try this lovely aromatic drink!
Read More
Do you want to make green tagliatelle? Here is the recipe of a great Emilian trattoria and in addition there is an exceptional fish sauce!
Read More
Produced with as many as 9 botanicals, among which anise stands out, Gin Tabar was born in the foggy Modena plain and is delicious
Read More
Here is the recipe for the Piacenza-style rice bomb revised by a great chef, with cooking tips and the perfectly paired wine
Read More
Find wines and information about Luretta winery, including history, maps, photos, and reviews about the Luretta wines.
Read More
Osteria del Vicolo Nuovo di Ambra e Rosa is one of the best restaurants in Imola and deserves a stop, indeed you deserve it!
Read More
If you are passionate about burgers and American cuisine Bonelli Burgers Imola is worth a visit, you will find good things!
Read More
Deep and elegant, this Villa Papiano Sangiovese knows how to enhance the characteristics of a unique terroir like Modigliana
Read More
Are you looking for the ultima pumpkin recipe? Stop looking, my friend: it's your lucky day!
Read More
Next Entries