All you need to know about cocktails: the history, the best drinks and where and how they were born 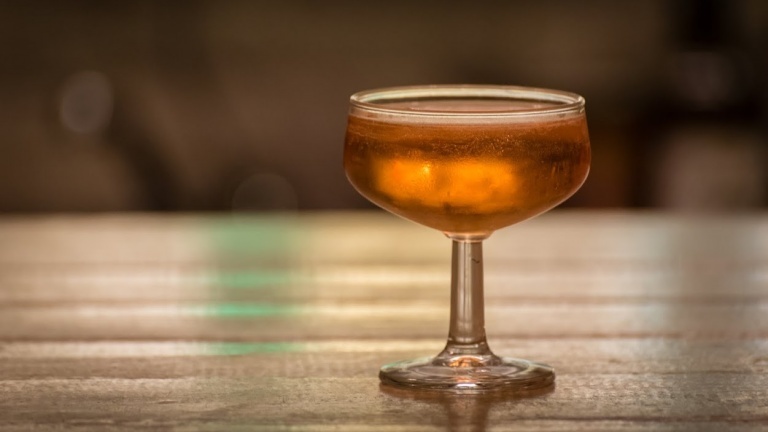 Cocktails are a form of art, one of the greatest expressions of human creativity applied to the world of spirits, liquors and juices.

Today we want to inaugurate a new chapter, we want to open a window on the world of cocktails to explore, learn and prepare the best cocktail recipes ever made.

We have already published a lot of recipes, but we will also offer you some new cocktail and boozy recipes, born from the love for experimentation. 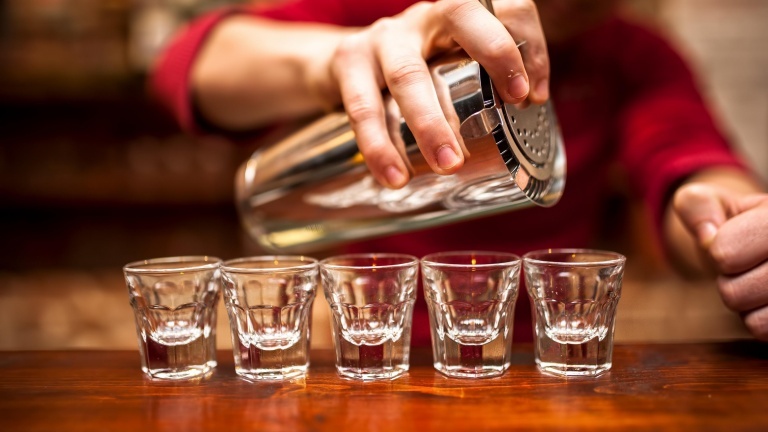 We say it now as advice: do not overdo it, a couple of drinks are ok, but no more. Never! Drinking is a pleasure that must be sipped slowly to savor every nuance, suggestion and flavors of spirits and liqueurs that combine to create ethereal symphonies, otherwise, it becomes a sad, hydraulic exercise of repetition. And it doesn’t “juvant” in this case. And now a bit of history!

When and where are born the first cocktails?

The etymology of the word cocktail is still debated. There are dozens of interpretations and funny anecdotes about the origin of this magic word.

Some think they come from the cockfights in vogue in the European taverns of 1600: the feathers (tail) of the defeated rooster (cock) were given to the winner, of course with glory and ample libations too. 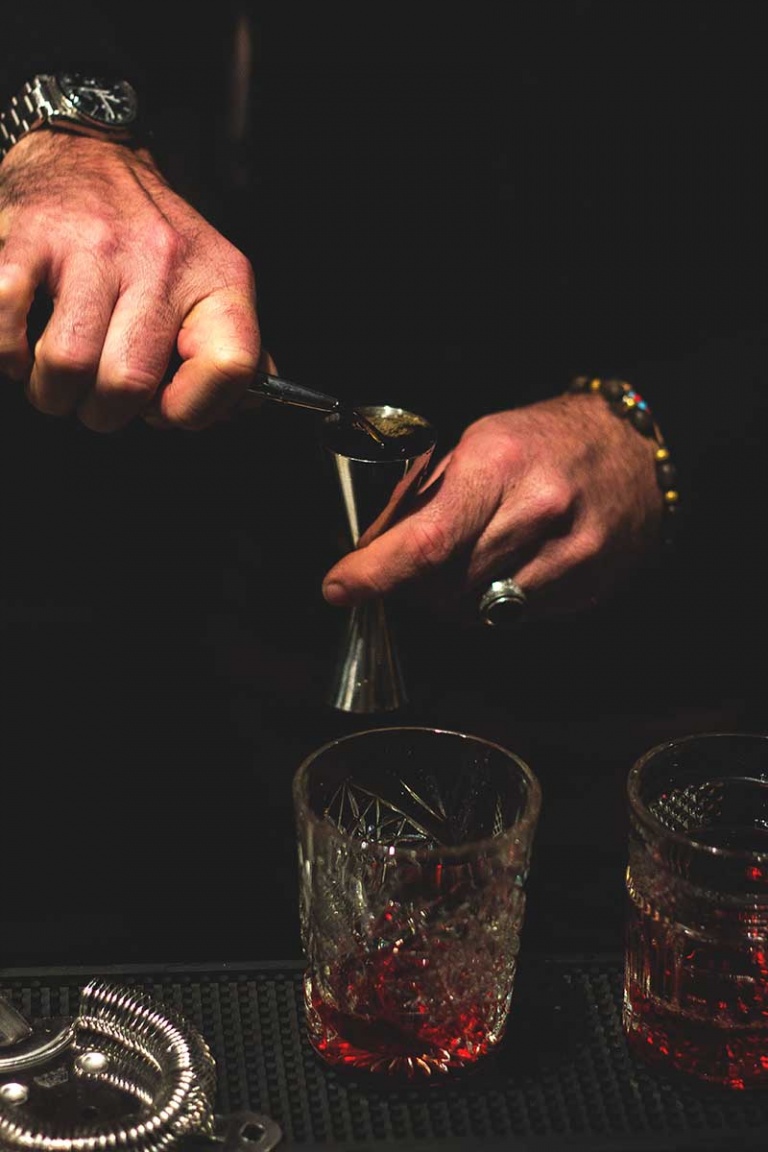 Others tell the story of a Mexican girl named Xock who served a mixed drink to some American officials, who come back home with the news of a mysterious lady who mingled ambrosia and magical concoctions.

But one of the more plausible theories is that cocktail derives from the French word “coquetel”, a typical wine cup used in Bordeaux that reached New Orleans in late 1700.

In any case, whether they are born accidentally or from the necessity to recycle the bottom of the bottles, the desire to create (alchemical potion) has always been innate in the heart (and throat) of man. 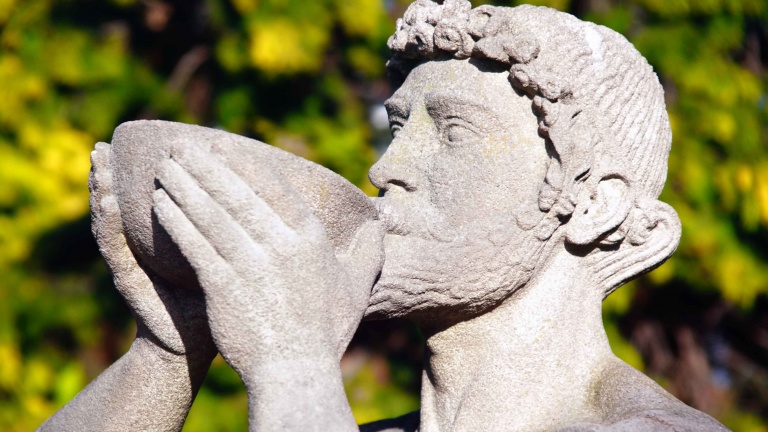 Just think about the ancient Greeks and Romans as they had the habit of mixing wine with honey, water, resins and spices… so we can say that even then were in use a kind of cocktail: a drink that is mixed with at least two ingredients. 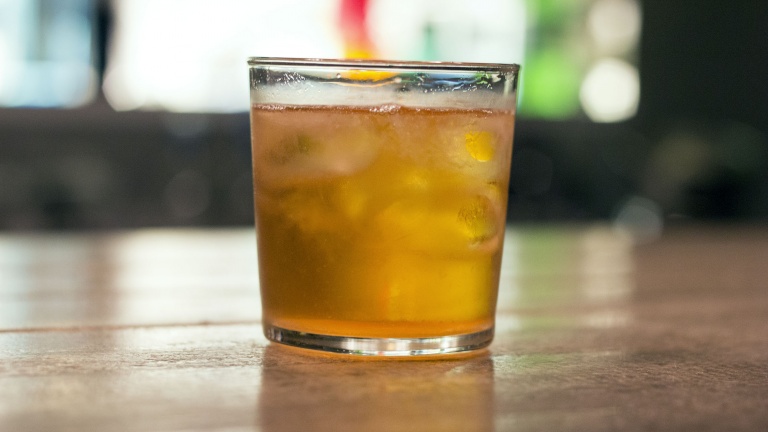 The first cocktails of which we have memory are the simplest, like the sours, which are made with a spirit, sugar and simple juice of lemon or lime. Among the most famous we could sip a whiskey sour, gin fizz and Tom and John Collins.

But the first cocktails are, at the same time, tonics, digestive and they are considered as medicines, not booze, just as it was in principle for Mint Julep.

Mojito has a long and prestigious history that dates back to the pirates and was so beloved so that was one of the favorite cocktails of the legendary Sir Francis Drake.

The same goes for the planter’s punch, the drink of the sugar cane growers of, made of course with rum.

Over the years cocktails are refined; bitters, new liqueurs and spirits were created.

Definitely, an Eldorado for cocktails was New Orleans at the end of 1800, where were born great cocktails like Sazerac & the fluffy Ramos Gin Fizz. Think that Antoine Amedee Peychaud, the inventor of the famous bitter, had its own apothecary’s shop not far from the local Sewell T. Taylor, inventor of the lustful Sazerac.

The fabled Churchill’s mother invented (myth?) a pillar of the mixing culture, the Manhattan cocktail, during a gala dinner for a politician.

The Martinez, the father of the Dry Martini, was born during the American gold rush in the wake of the arrival of the first Italian vermouth. 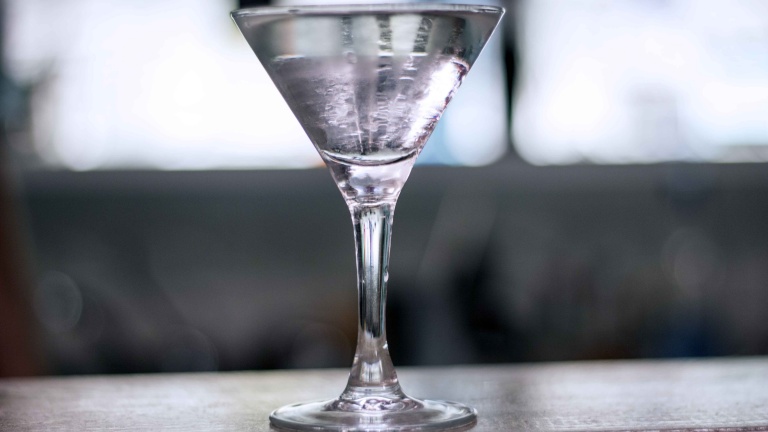 Then came the age of gin, especially during the American Prohibition, because it was much easier to be distilled when were created masterpieces like the Dry Martini Cocktail and Angel Face. 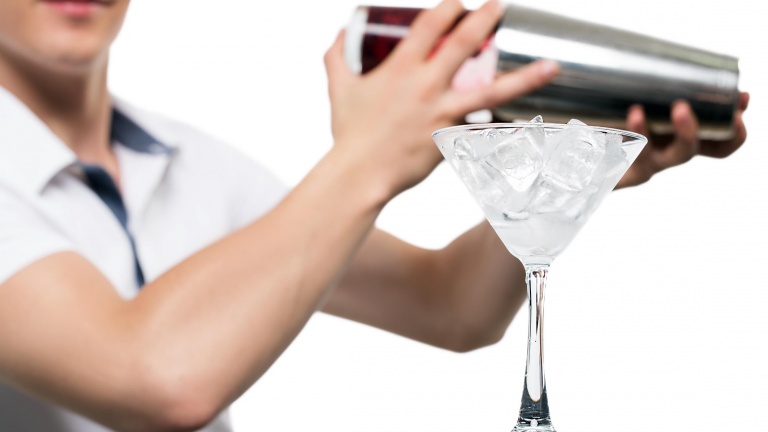 And it was during the Prohibition that, to disguise the poor quality of spirits, and for lack of ingredients, bartenders began to frantically mix drinks, some perhaps a little bit too randomly, but the Rubicon was crossed and from that moment cocktails were not the same anymore. 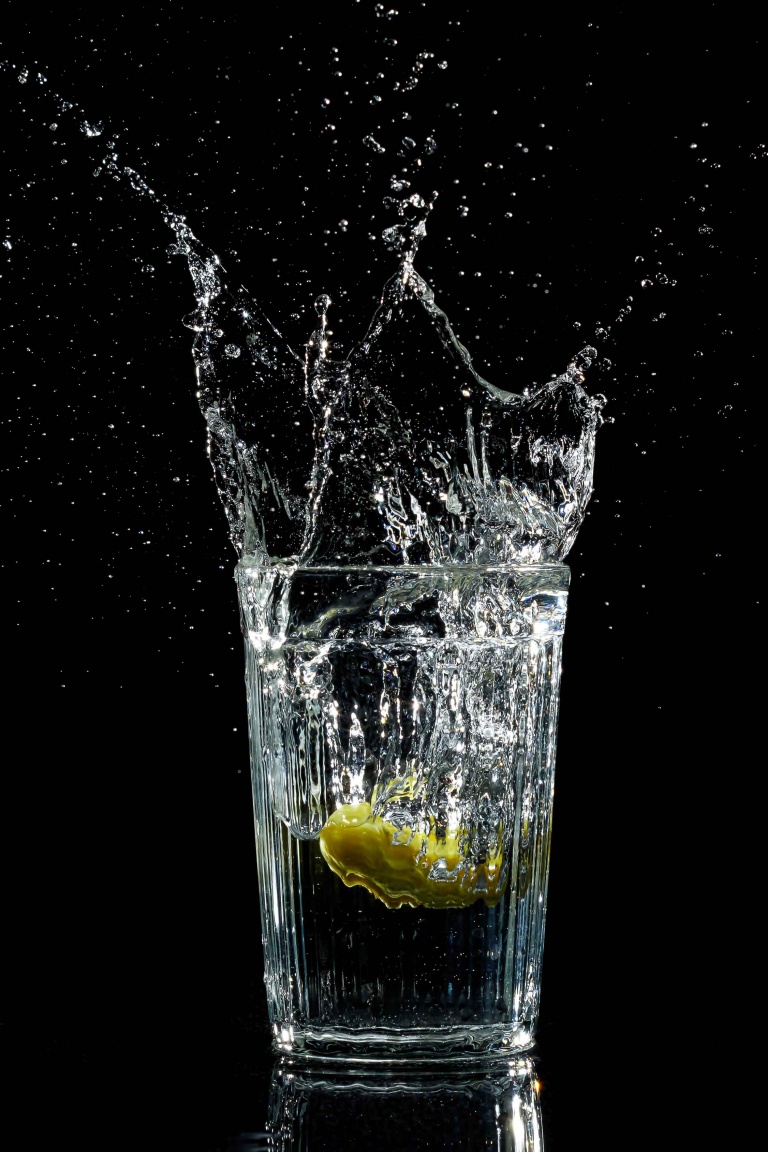 All 1900 is a burning hive of cocktails and inventions, we have an exhibition of the painter Bellini in Venice and the Bellini cocktail is invented at the Harry’s Bar. Yeah, it’s only a simple drink made mixing peach nectar and champagne, but it’s fabulous and immortal.

As time goes on, cocktails become drier and less baroque: the aim is to find high-quality (homemade) ingredients and artisan spirits. Just think about gin: once the cheapest booze for excellence, today it is at the center of a wonderful resurgence, due to the commitment of small distillers that produce batches of 1000 liters or even less.

Books not to be missed

The literature comes to our aid, so if you want to approach the world of cocktails, there are some sacred books for studying recipes, history and anecdotes: first of all the masterpiece of Jerry Thomas: How to Mix Drinks, or The Bon-Vivant’s Companion, A Manual for Manufacture of Cordials, Liquors, Fancy syrups and then the Savoy Cocktail Book by Harry Craddock.

Read and sip slowly these two scriptures and you will have good knowledge about mixing drinks, the rest comes with experience.

What are you waiting for? Let’s start mixing!