Syrah or Shiraz, the red wine that has conquered the world 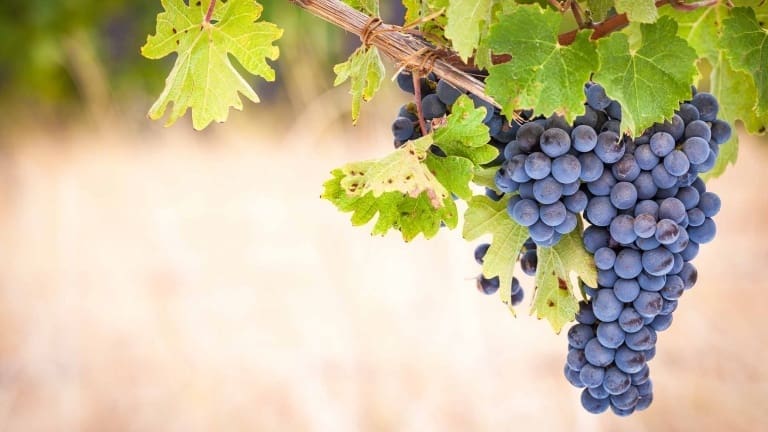 The name that identifies Syrah is quite recent. It was officially adopted in the early 1800s, with the creation of the first French grape variety collections, made necessary by the arrival of phylloxera.

Previously the grape was known as Serine or Serene and was often confused with the Mondeuse, called until the end of that century Grosse Syrah. Shiraz is the term with which it’s called in Australia and South Africa. 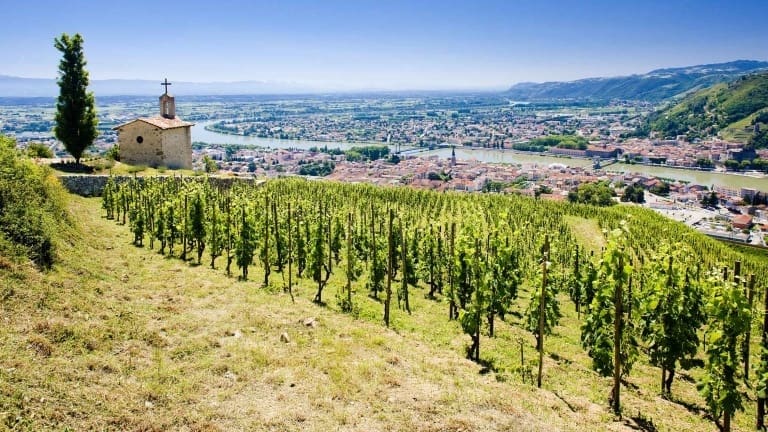 Around this grape variety and its origin has arisen many legends that have only recently found a scientific answer, although not exhaustive, in molecular biology. Sources say that in 1224 the nobleman Gaspard de Steinberg, returning from the Crusades, brought the Syrah from Cyprus to Tain, a village near the middle course of the Rhone.

The story is credible if we consider that even Mondeuse and Altesse—a grape very similar to Furmint that comes in Hungary escorted by the Templars from Cyprus—followed the same path, bring by the Savoy in the thirteenth century.

Whatever the true origin is, it can be stated that Syrah today comes from the Rhone Valley and from there it spread all over the world, thanks to the great results obtained on granite and schist soils of the northern Rhone and, later, on limestone soils of southern France (Languedoc).

The first evidence of Syrah in Italy dates back to 1828 and refers to its presence in the collection of the Mantuan Acerbi, one of the most important Italian ampelographer, under the name of Grosse Serine or Hermitage. About 50 years later the Marquis Incisa della Rocchetta referred to the grape as Syrah and Syrah-Serine of the Hermitage.

In Sicily, the Mendola Baron talking about it, in his 1868 catalog, called it simply Syrah. At the end of 1800 Syrah was present in almost all Italian regions, above all in Tuscany, where it was mainly used to “improve” Chianti.

The best Syrah of Tuscany are following the footprints of the noble productions of the Côte du Rhône, wines almost wild, but rich of vibrant notes of black currants, blackberries, and plum, sometimes embellished with smoky tones on a spicy background, with the gustatory structure of great elegance and round tannins.

Despite being considered an international vine for its widespread presence in the New World, its cultivation is more problematic than one of the other French varieties, because of its sensitivity to water stress, the ease with which goes into over-ripeness and the significant deterioration of the quality of the plant produces too many bunches.

More than other varieties, Syrah manages to keep all its aromas intact also in hot environments. It gives a little hard and green wine when young, especially if produced with prolonged maceration post-fermentation. It is often blended with Grenache and Mourvedre, with whom he has good complementarity, to avoid the metal flavors originated by reduction.

In different AOCs of the Rhone Valley, it is blended with Viognier (for example up to 20% in the AOC Côte Rôtie Côte Blonde) to exploit its aromatic characteristics. 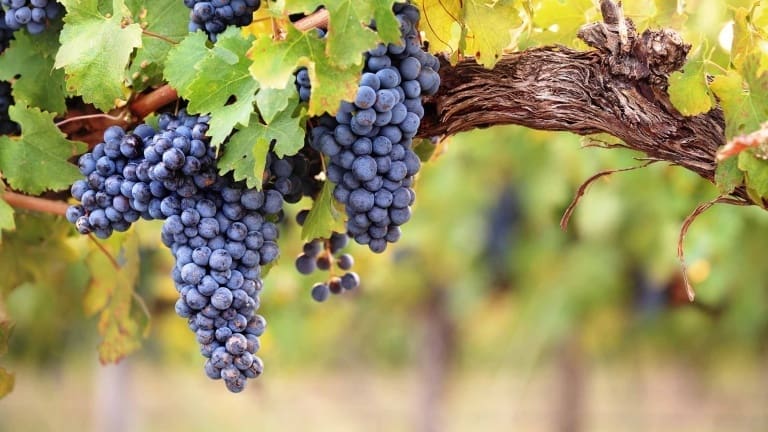 Recognizing a good Syrah is quite simple and with a little training you will easily identify some recurring traits.

The color is dark red, intense and tends to garnet as it gets older, but the pigmentation of Syrah is the first sign to keep in consideration: deep ink.

The bouquet is characterized by intense aromas of pepper and chocolate like few other wines in the world. After those aromas, you’ll find blueberries, berries, currants, spices, tobacco, with a final rush of licorice, rhubarb, and cocoa.

The palate is warm, rich, tannic and full-bodied, incisive in its expressiveness. At the palate is dense, you can feel its bulkiness, but the tannins are fine and the plum and chocolate-mint finish is unmistakable.

Serve in large glasses, where it can develop its sumptuous scents, at a temperature of 16-18 degrees, with excursions up to 20 for aged bottles.

Given its spicy, warm and tannic nature, Syrah is one of the best wine for grilled meat and bbq parties: choose beef ribs with bbq sauce, fillet with mushrooms, roasted chicken or a Korean galbi.