Cabernet Sauvignon wine guide: all you need to know about the King of red wines 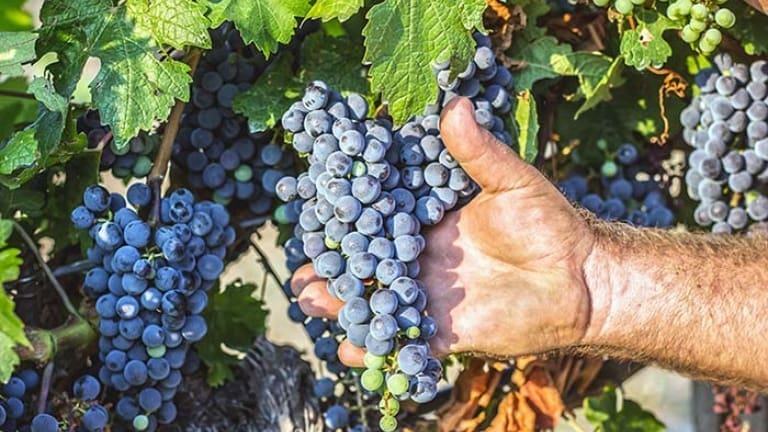 Cabernet Sauvignon is the most representative wine of Bordeaux, the most cultivated Grape on the left bank of the Gironda river and also in Graves, which is located in the region of Mèdoc (south Bordeaux’s area).

As you can easily guess from the name, Cabernet Sauvignon is the perfect spontaneous mix between Cabernet Franc and Sauvignon Blanc and it contains the best characteristics of both.

Cabernet Sauvignon is a fine, sumptuous and sophisticated wine that defies time and ages with magnificent elegance.

Strong tannins give this wine a surprising body structure and this is why drinking Cab is a unique and gratifying experience for all the senses.

Cabernet Sauvignon has an exuberant bouquet, with scents that remind you of the woods: berries mixed with alpine herbs, underbrush, and rocks (graphite). It includes also earthy notes, rhubarb, prunes, eucalyptus, cedar, tobacco, and cherries in brandy.

Herbaceous suggestions such as green bell pepper, anise, and olive, typical of Sauvignon Blanc can be noted.

At the palate, Cabernet Sauvignon is a full-bodied wine, with ample returns and licorice tannins that tickle the mouth, creating a remarkable structure.

With time, Cabernet Sauvignon’s intense nature grown old to become extremely sophisticated, balsamic and with a spicy aroma but its structure remains solid.

The Cab origin is unsure, perhaps it comes from Spanish Rioja but it’s all just conjecture.

The only certainty is that Bordeaux is the preferred region for production, the best terroir for this grape. Bordeaux’s style creates intense, full, balsamic wines, where all its muscles have been tamed by a long barrel aging, and it focuses more on austerity and depth than brute strength.

The perfect (and most used) blend is made with Cabernet Sauvignon plus Cabernet Franc and Merlot the last two soften its “taste” to take the edge off adding roundness.

Hot weather conditions (not in France) allow the fruit to mature fully, this is why it is possible to find some bottle of monovarietal Cabernet Sauvignon.

As a fault, Cabernet Sauvignon matures late, which may cause a possible incomplete end of this process.

As well as Merlot Franc and Petit Verdot are grown in Bordeaux, because of the blend, but also as insurance for bad Cabernet vintages. 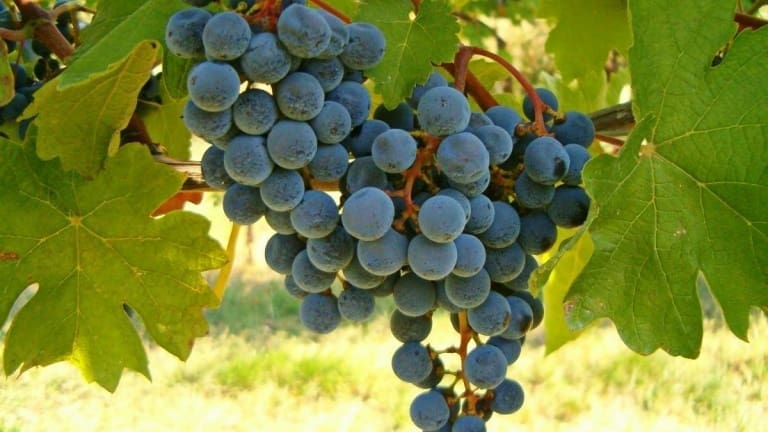 The elective homeland in Italy is Tuscany, where during 1970’ the Supertuscan mania exploded, led by Sassicaia.

The cab is present all over the region, in Chianti and particularly in the strip of land between the sea and hills near Castagneto Carducci, in North Maremma, where the Bolgheri DOC rules.

If you can try to taste some Cab from Colli Euganei, Collio and Alto Adige in particular Bolzano, all territories with an ideal condition in terms of temperature and soils.

In the Us, areas of interest for Cabernet Sauvignon in California, in particular, Napa and Sonoma Valley. A plethora of boutique wineries specialized in small organic production, characterize Napa.

Cabernet with firm tannins and a refined style is typical of Alexander Valley too.

In Australia we can find Cabernet Sauvignon in Barossa Valley, as well as Shiraz, with which blend wonderfully, creating peppery and pulpy red wines.

One could say that Cabernet is a global wine, thanks to the fame of the vine, which has spread across the globe, but this comes at a cost, as it is not always easy to make Cab, in fact, it’s you may find a super muscular fruity bomb hidden in lots of bottles.

The most important thing is the grape’s skin maceration; if the moist does not remain enough in contact with skins the wine will be too light, as opposite with maceration of at least three weeks the wine will be characterized by a polyphenol charge with incredible aging potential.

But this substance needs long, gradual aging in wood, in barriques that should be too toasted: the aim is to preserve the voluptuous charm of this wine, not to cover it.

A young Cab should be served at a temperature between 16° C and 18° C, in large glasses to draw oxygen into the wine and bring out its unique aromas. For older, 15-20 years old bottle dare with 20° C.