Cabernet Franc wine guide: all you need to know about the father of Cabernet Sauvignon 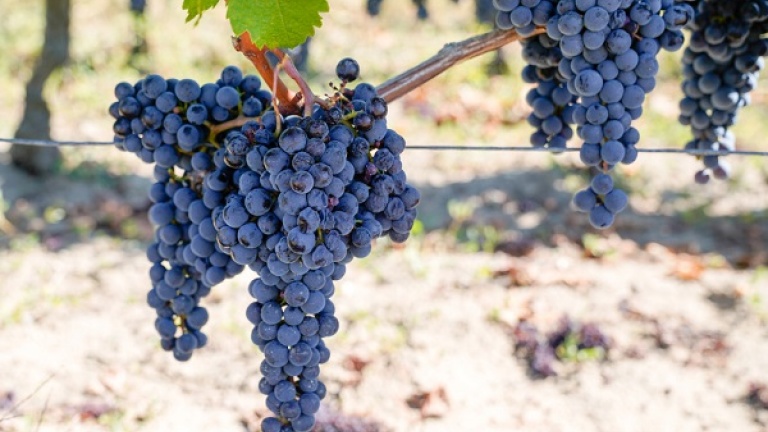 Cabernet Franc is a vine that knows how to give great wines, with balance and drinkability that others can only dream of. The problem is that you will struggle to find good varietal Cabernet Franc since it is often used in blend with other vines and its herbaceous nature is not easy to manage.

The history of Cabernet Franc

The Cabernet Franc grape variety is probably of Illyrian origin and it is the ancestor of the famous Cabernet Sauvignon, born in the Middle Ages from a spontaneous cross with Sauvignon Blanc. In the name of the vine, all its charm and its main characteristic are enclosed: in fact, a frank wine is that wine with a clean and unmistakable scent, which recalls the typology of wine and makes it immediately recognizable.

Compared to Cabernet Sauvignon it germinates and matures sensibly before, even two weeks, it has fewer tannins (but it is not without it) and in general, fewer polyphenols, a little less color and tends to a lower concentration. All characteristics that constitute the weaknesses of bad Cabernets Francs and the strengths of the excellent ones.

The soils that Cabernet Franc prefers, at least in the more northern latitudes, are the sandy, limestone, and stony ones, generally present in the Bordeaux region, where the vine is, however, losing positions in the composition of the cuvées to the advantage of the Cabernet Sauvignon.

The Cabernet Franc in France 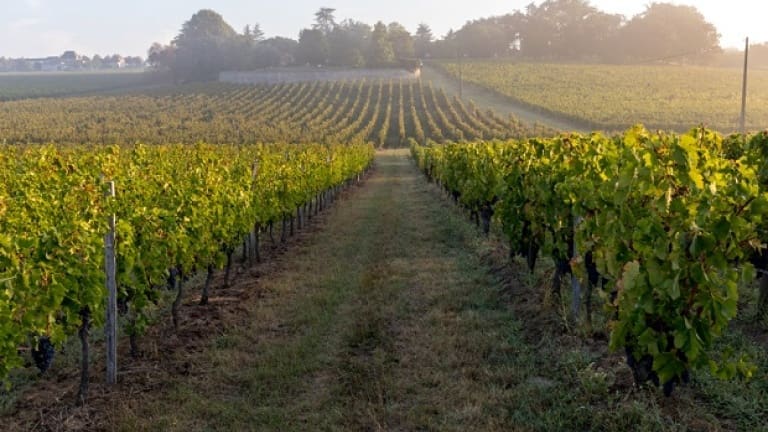 The areas of choice for Cabernet Franc are the cooler areas such as Bordeaux (mainly in the Saint-Emilion appellation) and the central part of the Loire Valley, around the 47th parallel, in the denominations of Anjou, Saumur, Bourgueil, Chinon, and Saumur-Champigny.

In this area, despite the nearly two hundred kilometers of distance, the influence of the ocean comes to moderate excessive cold and eventual torrid summers. The altitudes never exceed 100 meters and the soils have a clear marine composition, with absolute dominance of limestone and gypsum.

Cabernet Franc is widespread throughout North America, even a base for Ice Wine in Canada, Chile and Argentina, South Africa, Australia, and New Zealand. Italy has long been considered one of the vineyard’s homelands, a little less today, after it has been discovered that most of the thousands of hectares in Veneto and Lombardy actually host Carmenère. Friuli Venezia Giulia and Tuscany are the Italian regions where the best pure Cabernet Francs are produced.

Cabernet Franc is one of the easiest red wines to recognize, very friendly for the wine lover, it is the red version of the Gewurztraminer. Once you have drunk a dozen, you will easily recognize it. Its high content of pyrazine marks with unmistakable smoky and peppery scents. If the grape has reached an excellent ripeness the wine is elegant and mottled with elegant smoky notes, otherwise, the call of pepper is abrupt and makes the wine very green and unpleasant.

The Franc has a dark ruby ​​color, which tends to garnet with the years.

The aromas of Cabernet Frac could not be more candid: red pepper, black pepper, smoky nuances and humus (leaves) that mix with a dark fruit where we find blueberries, currants, raspberries, and strawberries. Licorice, laurel, earthy traces and herbaceous in the background. Mint, chocolate, violets and its balsamic charge are unmistakable.

It is round, warm, ample, medium-bodied, but with a lively freshness and above all never too heavy. A good Franc can be an addictive wine, it has a balance that encourages drinking and leaves no way out. You could confuse it with Cabernet Sauvignon, but it is not so tannic, dark and intense.

Serving temperature of the Cabernet Franc

The Franc is a structured and enveloping wine, with a very seductive bouquet, to enhance its aromas, serve it at a temperature of 16-18 degrees. For older bottles opt for 18-20 degrees.