The Barolo Mascarello 2014 is one of those bottles that you love until the last drop and love deeply: you could do crazy things for having it, yet the recipe for this elixir is simple: passion and respect.

Those who know the Mascarello winery know that it produces Barolo the old-fashioned way, without forcing it, combining the grapes of 4 historic crus such as Cannubi, San Lorenzo, Ruè and Rocche, making long macerations and then leaving the wine to rest in large wood.

Barrique in these parts is a forbidden word, incompatible with the tyrannical need for slowness required by Nebbiolo. No Country for barrique here, baby.

But let’s get to the point, is this Barolo Mascarello 2014 good or great? It’s a true champion of austerity and expressiveness, an ascetic wine that refuses any aesthetic restrictions but aims at an ideal of Barolo without compromise.

Certainly drunk today is only at the beginning of its evolution, however, the elegance, the complexity dictated by a varietal punctuated with shrill precision and the aromatic cleanliness are impeccable.

Already ethereal nose, dominated by an evolved fruit that passes from wild berries to blackberries, opening up to fleshy calls of violets. And so far there is nothing that is not typical of Nebbiolo, what makes us shudder is the call of the Langhe: hazelnuts, leaves, mushrooms, roots, truffles. It is an impressive, enveloping whirlwind of a hypnotic variety. Everything is declined with martial precision.

Straight and austere even in the mouth, with vigorous tannins of great depth. Still a little too rough to be celestial, but splendid in flavor. The sip is enveloping as played on bitter tones with licorice flavors that quilt all over the palate with brushes of shadows and light.

It is a Barolo of clear reading, however sumptuous and rich, never too round or didactic. Discreet freshness, it does its job, but its minerality instead continues to propose again and comes back like a salt tide. Flavors of mint and cocoa intertwine before reaching a finish of dry red flowers.

An absolute masterpiece, an iconic wine with infinite aging potential. Wait for 5, 10, 20, 30 and even 60 years and each time will always be a different story.

The price of the Barolo Mascarello 2014 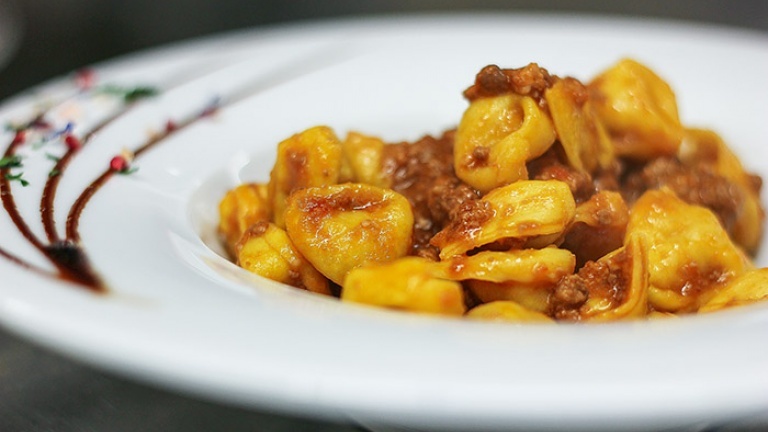