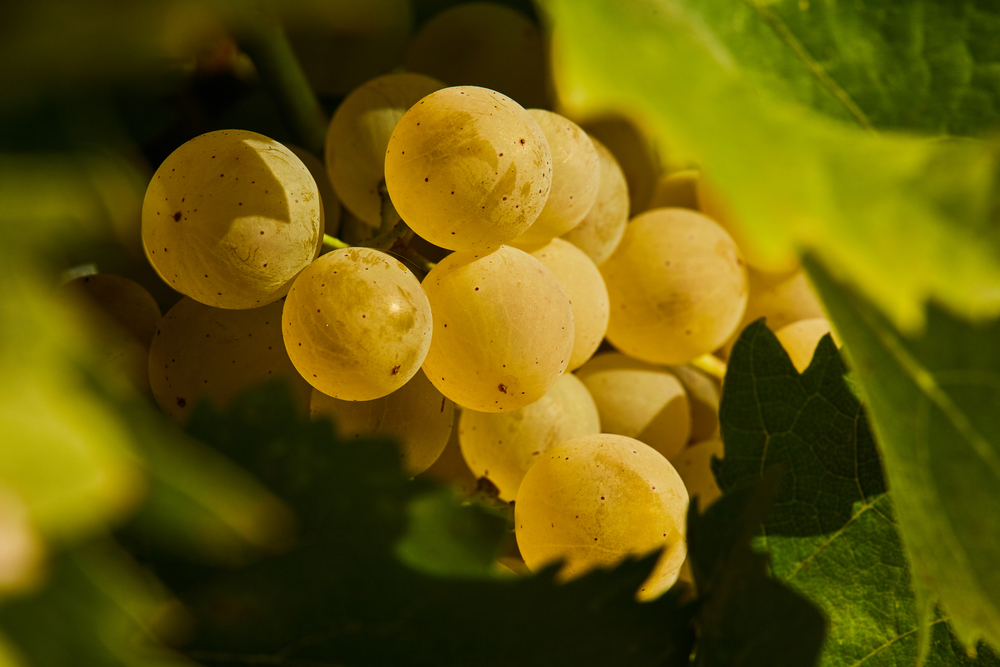 Malvasia is one of those families of vines so large that it becomes difficult to talk about it: there are 17 types of Malvasia found in Italy.

You know the classic sweet sparkling wine or the passito to be served with biscuits, the one all scented with flowers and pleasantness? Here this is the Malvasia we are used to, but in reality, it is not so simple the question, each of these varieties are particular and differs not a little from one another, so much so that they range from grapes with a just hinted scent to others distinctly aromatic.

Let’s start immediately from history, one of the most fascinating in the world of wine.

The history of Malvasia

The vine is of clear Greek origin and has come to Italy on several occasions. For example, Malvasia Delle Lipari arrived with the first Greek conquerors and has since remained confined to these Sicilian islets, embarking on a unique and particular evolution.

The name Malvasia derives from an ancient port in the Peloponnese, Monemvasia, the nerve center of Genoese and Venetian trade, from which the renowned sweet wines of Crete (Candia) originated, made by drying the grapes. From there the wines reached Venice and all of Italy. In a short time, these nectars conquered the tables of the aristocrats becoming real objects of worship.

Venice managed to conquer the city of Monemvasia, also known as the Greek Gibraltar, but after only 100 years it fell to the Turks and the trades (of delicious sweet wines) suddenly ceased.

The Genoese and Venetians did not lose heart, they abandoned the wine but brought back the rooted cuttings and Malvasia spread throughout Italy, giving rise to mutations, clones and varieties that adapted to completely different climatic and soil conditions. Sardinia, Istria, Tuscany, Lazio, Emilia, Calabria, Puglia, you will find it in every corner of Italy.

But now let’s try to understand the evolution of Malvasia, let’s see the various types of Malvasia present in Italy.

It is not very fragrant, fresh, simple, savory, fresh, but it is not aromatic at all, on the contrary, it has very delicate aromas. Let’s call it the basic vine, for mass production.

The enhanced version of the classic Malvasia Bianca. It is slightly more intense, nothing exceptional, it is used for many blends to give freshness.

Interesting vine on the rise, it enters many blends of classic Roman wines, such as the DOC Frascati. In Lazio, it is so present that it is almost considered a native vine. It has body, flavor, good freshness, very fruity aromas, but not aromatic. We have moved up a notch on the quality-pleasure scale.

Also called Malvasia Toscana, certainly the most exciting, used blended with Trebbiano Toscano to produce Vin Santo: one of the most fascinating sweet wines that have ever delighted the human palate. It is a more pulpy, warm, mineral and round wine and quite aromatic. Two spans above the previous Malvasia.

Once upon a time, Istria was the domain of the Serenissima and it was natural that it found a perfect habitat in these hills kissed by the sea breeze. Today it has spread to a large part of Friuli and Slovenia. The resulting wine is round, but very fresh, ample, citrusy and with many aromatic herbs. Also in this case the character is decisive and the wines are full of personality and deserve a round of glasses.

The Emilian Malvasia, the one that you can find in every version, dry and fragrant, sweet and sparkling or in the passito version, is certainly the most fascinating. As the name says it is aromatic, indeed it is a vine that is impossible not to recognize due to the aromas of musk and apricots. From the latest genetic studies, it seems that this particular type of Malvasia is a very close relative of Moscato. And the scent of musk would be proof that it nails it at an organoleptic level. We will keep you posted. But it would be a severe blow to the pride of the Parma and Piacenza Hills, which have always considered this very fragrant wine almost indigenous. This does not mean that the passito versions produced in Piacenza are true masterpieces.

Arrived on the island with the Byzantines, this Malvasia has made its way, developing particular characteristics and finding a favorable climate on the coasts of Sardinia. The influence of the sea makes it savory and crunchy, fresh, but graceful with delicate aromas.

Apart from this, we find a jewel, or rather two: Malvasia Bosa and Cagliari, with relative DOC, present with Secco, Dolce Naturale, Liquoroso Secco, Liquoroso Dolce Naturale. The wine is aged in large barrels and oxidizes like Vin Santo or the closest Vernaccia di Oristano, developing maderized aromas of hazelnuts and dried fruit and dates. Pure velvet for the palate.

If it is dry it is excellent for dishes such as pumpkin tortelli alla mantovana, spaghetti with clams, rice noodles with shrimps and vegetables, sweet and sour pork, veal with tuna sauce, ravioli with herbs parmesan, risotto with truffles, spaghetti carbonara, tagliatelle with porcini.

If it is sweet, combine it with spoon desserts, trifle, apple pie, panettone and pandoro, Easter dove, but also simple butter biscuits.