Barolo Chinato: what it is and how is produced 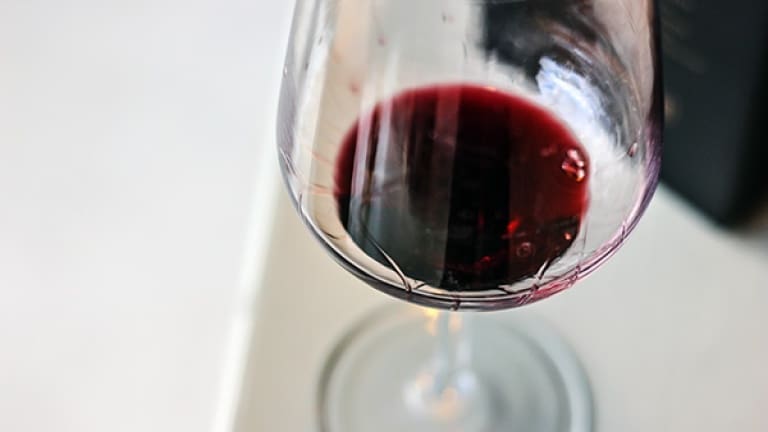 Barolo Chinato is the finest flavored wine that exists, the maximum expression of this type of wine and despite being prepared in the same way as the classic vermouth, from which it derives as a concept, the two products are not even remotely comparable. The starting point is Barolo DOCG wine, to which sugar and alcohol are added, in the form of a cold infusion of alcohol and “drugs”, which are nothing more than spices, herbs and officinal roots also used for the vermouth. Obviously, among the most used to produce Barolo Chinato we find cinchona calissaia, but rhubarb, cardamom and gentianella are also inevitable. As the only constraint to be recognized as such, this aromatized wine has the obligation to be produced exclusively with Barolo, 100% Nebbiolo, blends are not allowed.

Be careful not to confuse Barolo Chinato with the liqueur called China, which on the contrary is a liqueur produced by infusing cinchona, spices and roots in alcohol and sugar, so it does not contain any wine and is much more alcoholic.

What are the differences between Barolo Chinato and vermouth? 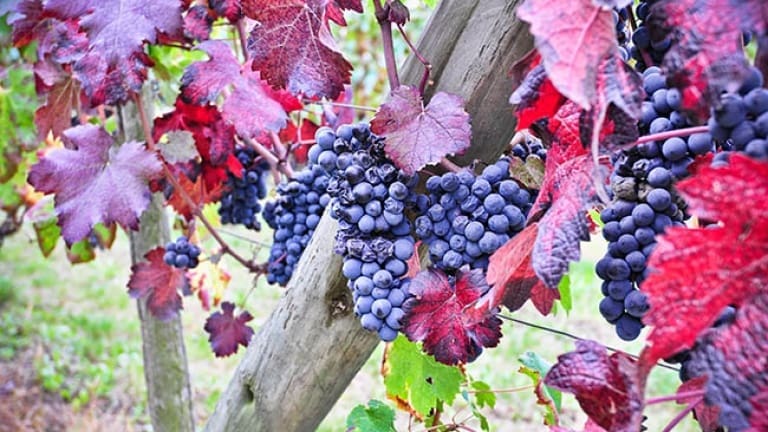 The answer is quite simple: vermouth can be made with all Piedmontese wines, Barolo Chinato is made only with the king of Italian wines, Barolo, which is the maximum expression that the Nebbiolo grape takes when it is vinified in the Langhe. In the photo above you can admire the bunches of Nebbiolo in all their splendor.

That said, there is no official Barolo Chinato recipe, each producer can flavor the infusion of alcohol, wine and spices to their liking. There are those who make it more velvety and sweet and those who prefer to produce a more balsamic, tannic and dry Barolo Chinato.

So do not be surprised by the price of this oenological treasure: Barolo Chinato costs, as it should be, but consider that the starting point is one of the best wines in the world, followed by a painstaking processing that involves the use of spices, herbs, roots and alcohol which must be of the best quality. The price for a half-liter bottle of Barolo Chinato starts at 25 euros and easily reaches 50. The average price of a good product is 35, so it is not the wine to buy at the supermarket with a few coins, but a fine wine for meditation, an always welcome gift.

The production area of ​​Barolo Chinato

As it is easy to guess, Barolo Chinato can be produced only and exclusively in the same territory as Barolo and therefore: Barolo, Castiglione Falletto, Cherasco, Diano d’Alba, Grinzane Cavour, La Morra, Monforte d’Alba, Novello, Serralunga d’Alba and Verduno. All the rest of the production is vermouth, a flavored wine, so it is usually the same cellars of Barolo, which with small jewel productions, are able to produce particular and very valuable bottles, with a very limited edition. 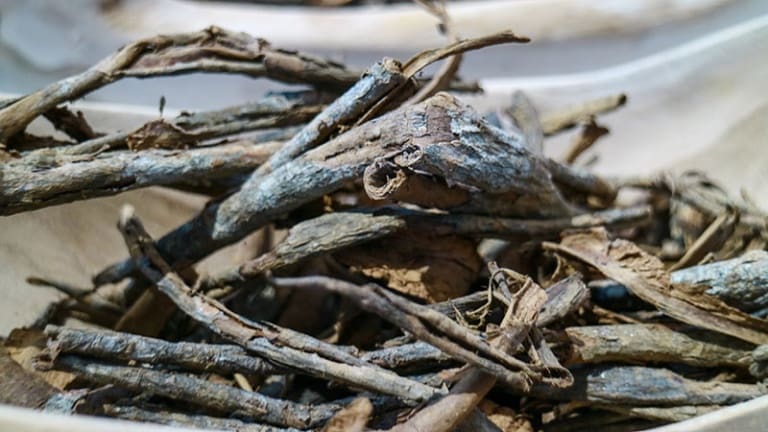 The bouquet is very complex, enveloping, aromatic and manages to create a crazy symphony where the typical hints of Nebbiolo, therefore undergrowth, earth, violets and licorice, blend with balsamic, spicy and even vanilla suggestions. Overall it is rich, dark, you can perceive a thousand herbs, intertwining undergrowth, pepper, cinnamon and small dark fruits: let’s say it is an amplified Barolo, but the beauty is that the aromas are still similar to those of Barolo, given that china, rhubarb and herbaceous and medicinal tones are already present in the wine’s aromatic profile.

The addition of flavorings only expands a horizon that is already wide and boundless. The most precious Baroli Chinati usually have aromas that blend naturally and seduce, but are never overbearing or cut with an ax. The touch of the producer in dosing the spices is fundamental, but those who know how to do a clean and incisive job at the same time are few. The risk of boredom is always lurking.

The flavor of Barolo Chinato is a game of harmony and contrasts that manifests itself in an imposing structure, a subtle phrasing between sweetness, the bitter flavors of cinchona and the natural tannins of Barolo. The taste of a Barolo Chinato is very different from that of a simple vermouth, for the simple reason that Barolo is already an ethereal wine, full of nuances that recall flavors of earth, leaves and hazelnuts. To all this, add the spicy touch of cardamom, the alpine appeal of gentian and the aromatic dark of cinchona, however fascinating it marks the wine with a distinct cola flavor. But don’t think of a rude wine or that cuts your tongue, Barolo is tamed by sugar, so the tannins are always balanced by a certain softness.

The history of Barolo Chinato

Barolo Chinato is part of the centennial Piedmontese tradition, not only as a great flavored wine, but as a real tonic: just think that it was once considered a portentous elixir, thanks to the purifying virtues of spices. If heated and served as an invigorating drink, it is excellent for fighting winter colds and restoring energy, thanks to the combined synergy of alcohol and sugar. Barolo Chinato usually has 16-17 percent alcohol and an amount of sugar equal to 18%, so it’s not exactly a light and low-calorie drink.

You know well that the first great mixologists were the Egyptians, who loved to aromatize wine with healing herbs, the Greeks and Romans cut wines with honey, spices and flowers and then in 1700, with the advent of Piedmontese vermouths, those that were simple flavored drinks to taste, they found a very precise stylistic and then legislative definition. The first to be used to make vermouth was Moscato di Canelli, the prince of aromatic wines, but it is said that it was the pharmacist Giuseppe Cappellano in 1870 who was the first to use Barolo, adding cinchona, alcohol and sugar, to sell it as an antimalarial and remedy for winter ailments.

A thousand desserts, trifle, tarts, but above all Barolo Chinato is one of the few wines that can hold up with chocolate. Remember that it is a fortified wine, so the addition of alcohol makes it more structured and armored for the battle with chocolate. Try it with dark chocolate, mud cake and sacher cake and you will experience fabulous combinations.