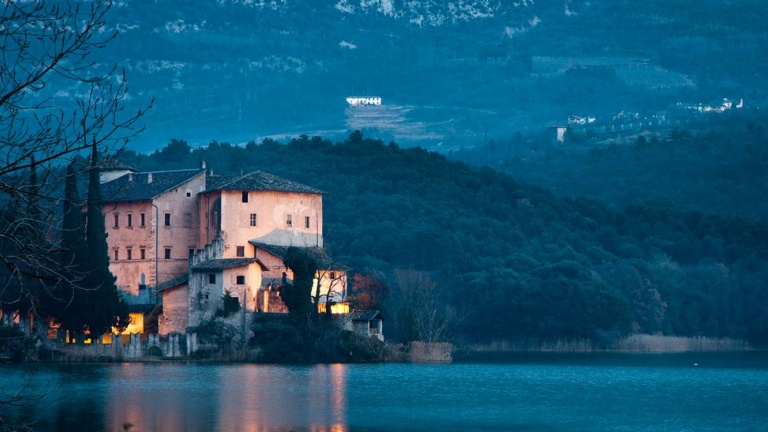 This region sits in an enviable location, closed to the south by Lake Garda, crowned to the north by the Alps, which protect it from the cold and run through by the Adige river.

It’s a very fertile valley, branching out into many smaller ones, all green, carved into rock by millennia. And these minerals molded by water, wind and the movements of glaciers, are the real cause of the elegance of the wines of this region, especially the whites.

The territory is made of two ethnic divisions: Alto Adige is South Tyrol, part of Austria before the First World War. The differences are immediately noticeable in the cuisine: in the north, the prevailing flavors are those of the Austrian tradition: many spices, Knödel, and dark rye bread covered with poppy seeds. The cuisine of Trentino, on the other hand, has a typical imprint of the Italian Alps. The two divisions share an extraordinary quality of wines and the care for the ever-present vineyards. 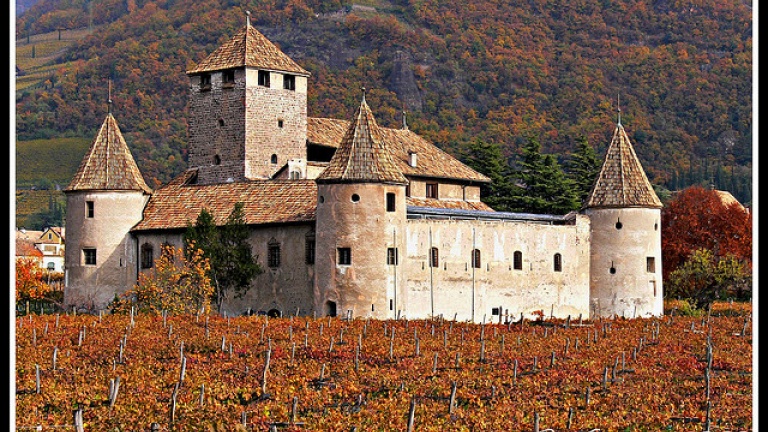 Schiava, with its very characteristic double bowers, is still the most popular grape variety. It gives a clear ruby ​​wine in Trentino and darker in South Tyrol. In any case, it is usually light, with beautiful nuances of almond, cherry, soft tannins: best if enjoyed young. It works great with a typical South Tyrolean snack made with speck, cheese and Kaminwurz, a renowned smoked venison sausage.

Due to the diverse morphology of the territory, the international vines have caught on very well, carving out niches where they have taken on traits of great elegance.

In the Val di Cembra, east of Trento, Müller Thurgau has found full expression and a porphyry-based terroir that has enhanced its acidic nature, giving it soft citrusy notes. The Gewürztraminer, fresh and slender, is also quite nice. 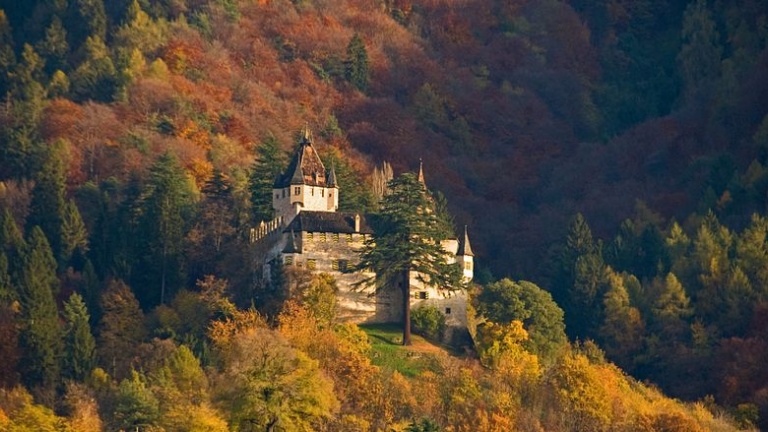 Chardonnay, and, to a lesser extent, Pinot Noir, is the matador of the Trento DOC, production of sparkling wines that are gaining a deserved reputation thanks to the sophistication of their bubbles so that a small village like Aldeno has been called the Epernay of Trentino.

Let’s cross over to South Tyrol. Terlano, just west of Bolzano, is rightly proud of its granitic soils, which give great flavor and texture to Sauvignon, Pinot Grigio and a few Merlots that stand out for their crispy fruitiness.

The Isarco Valley, which extends to the northeast of Bolzano, along the namesake river up to the Austrian border, hosts such ancient towns as Vipiteno (Sterzing) and Chiusa (Klausen), near which there are the monasteries of Novacella (Neustift) and Sabiona (Säben), and offers an enchanting expanse of terraces enclosed by stone walls. Among these rocks grow some of the best white wines of Italy: Riesling, Pinot Grigio, Kerner, Veltliner, Sylvaner and Gewürztraminer. Riesling and Veltliner give the best results, very fine, sharp, with a good balance of between fruit and minerals. The altitude, generally around five and six hundred meters—with peaks of nine hundred for the Riesling—the biting temperatures and the wind also allow breeding without aggressive treatments. 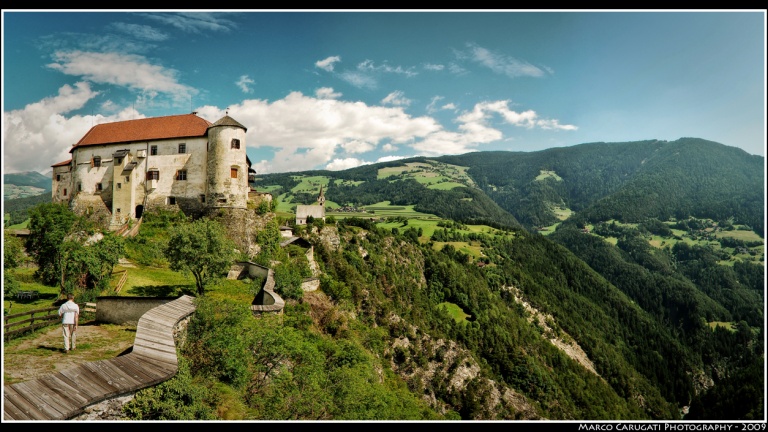 Val Venosta, in contrast, occupies the western part of South Tyrol and offers the most intact part of the country: woods that are great for biking, never-ending mountains and a mild, sunny climate, which follows the spirit of the people and of the local food, simple and tasty. Like apples and strawberries and the Ur-Paarl, the wedding bread, so named because it’s shaped as two braided rolls, a Slow Food heritage made with rye, caraway and fennel, according to the recipe of the Abbey of Monte Maria in Burgusio (Burgeis). In this unspoiled paradise you will find family-run wineries and fine wines, among which the Rieslings rule, thanks to the shale-based soils and the tenacity of the vignerons. A special mention to the Pinot Noir, which has found fertile ground to achieve great results, although it still has a long way to go. 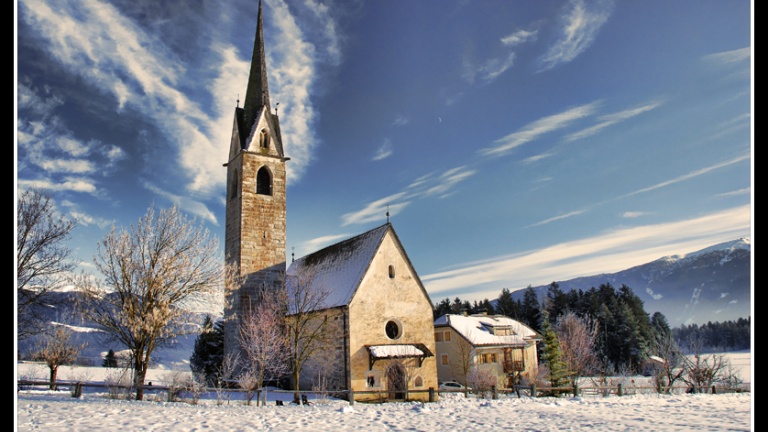 If you love wine, this is the region for you. Each village hosts a festival in honor of wine or a wine cellar in the historic center, not to mention the biggest festivals such as the Merano Wine Festival. But there is also much more: Christmas markets, the Dolomites, plenty of snow, delicious pastries, and young chefs who renew the cuisine of the Alps with ethnic and modern influences. Castles and fortresses around every corner are a testimony to the important role these lands once held, but they also represent the coexistence of past and present, made of art museums, galleries, concert seasons and contemporary architecture.