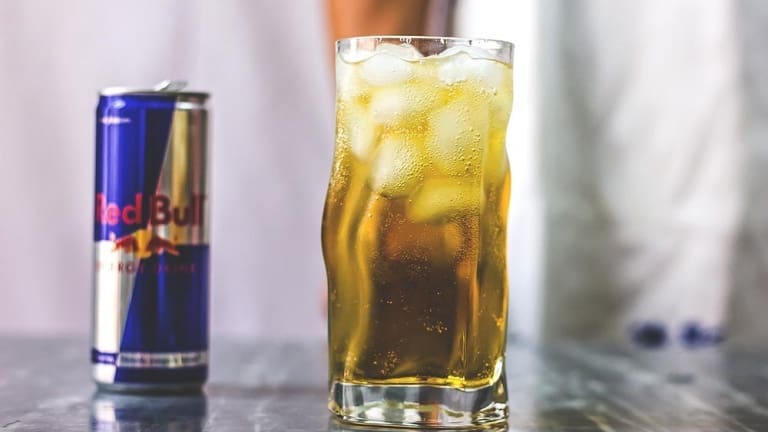 Vodka and Red Bull Recipe: The Cocktail You Should Never Ddrink

One of the most popular drinks among young people is Vodka and red bull, a sweet and nauseating mixture drunk to give energy since the infamous Red Bull is full of caffeine and taurine.

Drinking caffeine and alcohol is bad: wake up!

Let’s say that the mix of “Vodka and Red Bull” is not a cocktail. It is nothing. Every self-respecting bartender should refuse to serve such filth. The latest study, conducted by Dr. Richard van Rijn and his team at Purdue University, Indiana, found that the combination of alcohol and caffeine (found in energy drinks) has the same effects as cocaine on the brain.

The problem is that caffeine has an energizing and stimulating effect that masks the effects of alcohol, making the intake of these drinks dangerous.

We’re not raging against Red Bull: the same goes for any energy drink containing caffeine and other invigorating amenities.

But what happens when these doses are exceeded?

Many other foods provide caffeine, including coffee, ginseng, supplements, and chocolate. So be careful not to mix dangerous substances.

We still haven’t convinced you to give up on the Vodka, and Red Bull drink?

Vodka and red bull side effects 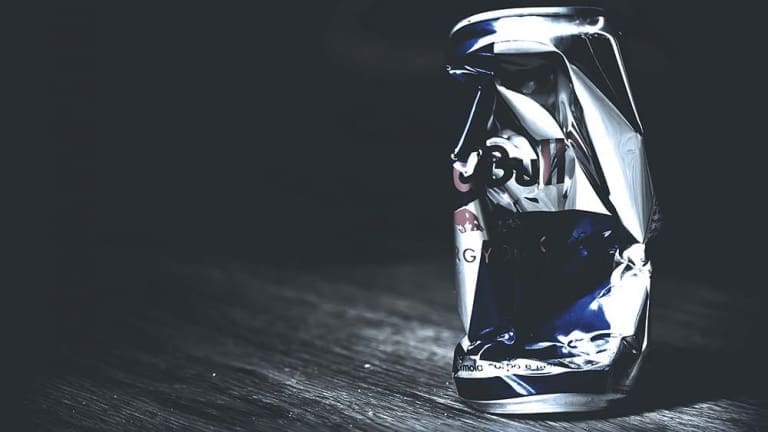 Well, know that apart from hypertension, palpitations, anxiety, insomnia, and heart complications, the so-called Red Bull boasts an astronomical sugar content: 27.5 grams of sugar for a 250 ml can. And be careful because it’s smaller than a coke. One-third of your needs if you are male, half if you are female. To visually quantify 27.5 grams, that’s 5 teaspoons of sugar. Try it, put 5 teaspoons of sugar in 250 ml of water, a glass of those of Nutella to say. The cute ones with flowers.

Let’s move on to caffeine. A 250ml can of Red Bull contains 80mg of caffeine, and we do not consider the stimulating effects of taurine. If we think the daily dose of caffeine is 5.7 mg for every kg of weight, and if we assume that you weigh 70 kg, your maximum dose of caffeine is 410-420 mg. Therefore, a Red Bull represents one-fifth of the maximum allowable dose to avoid obvious health problems. Precisely the same amount as a cup of espresso. Without the aggravating factors of taurine. So, in summary, take a cup of espresso and try putting in 5 generous teaspoons of sugar.

Well, we have said what we wanted to say, and we do not want to be moralists. Our site offers reviews of cocktails, wines, spirits, and other alcoholic beverages, but we first profess and invite you to a responsible and moderate consumption of any alcoholic or energetic substance. 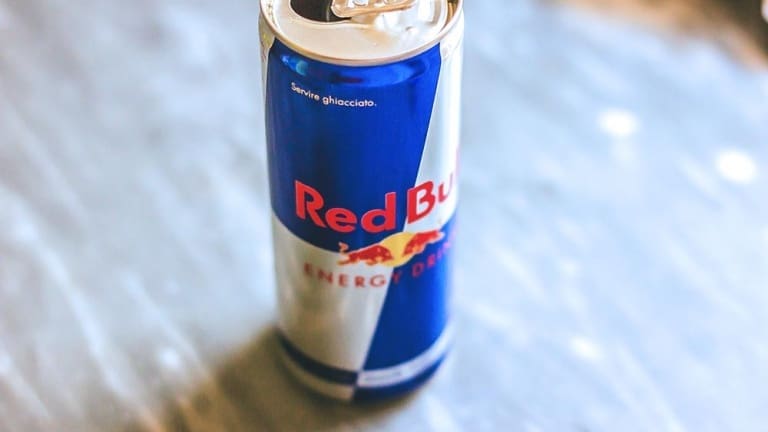 As a great sage, Paracelsus said, the dose makes the poison “dosis sola facit, ut venenum non fit.” Red Bull is not the incarnation of the devil, and if taken alone, it will not kill you. Sure it’s a concentration of chemicals that don’t bring pleasure to your taste buds or benefit your body, but it’s not a poison. And Red Bull is just one of many bland energy drinks.

The taste of Red Bull is quite different: here, there is no possible redemption.

The scent is caramel, sugary, without nuances, redundant, flat, cloying: it looks like melted cotton candy dipped in sugar syrup.

The taste is comparable to the shock that a squeeze of sugared almonds would give you. It has no soul or body. It is just flat and redundant sugar. There is no fresh taste, no verticality, no direction. It is just a monomaniac and hypertrophic bubble of smug sugariness.

The color is better, fascinating, of a sparkling straw yellow with intense reflections oscillating between bile and amber.

But now, let’s get straight to the point. Did you come here for the vodka recipe and Red Bull? Do you want to know the doses and the ingredients? 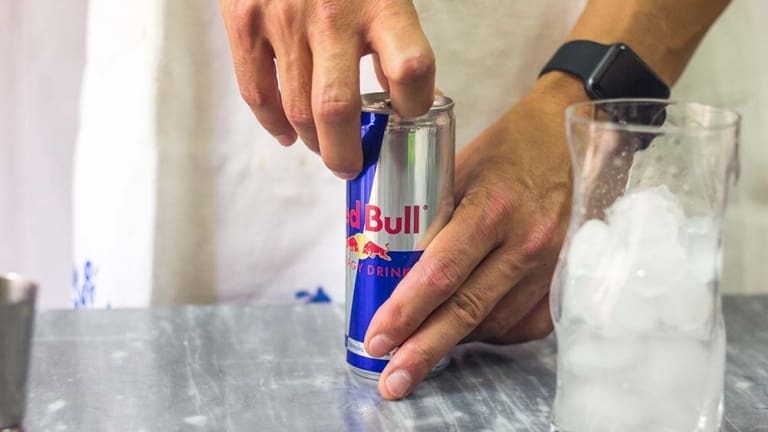 You will never see the Vodka and Red Bull recipe on our site. It would be a disgrace for us and all professional bartenders.

If you want to harm your palate, there are only 2 ingredients, you don’t need a lot of imagination, and you certainly don’t need advice if you want to try it. Use as little as possible, and maybe add lemon juice to blunt this supernova of unbearable sweetness.

Make a classic vodka lemon and add a dash of Red Bull for sweetening. But don’t dream of downing a whole can.

Drinking a cocktail should be a pleasure and not a blind intoxication that clouds your mind and mutilates your will, leading you to do nonsense. Try the Moscow Mule, Cuban Mojito, Tuxedo, Gin Tonic, Daiquiri, and Dry Martini if you want to drink authentic cocktails.