Barolo Giuseppe Mascarello Monprivato 2013: the quintessence of Barolo. Often amazing words are spent on a mythical wine like Monprivato, but the reality is simple. It is one of the most incredible wines in the world because it is the son of tradition, rigor, hard work and drastic choices.

It is produced only in the best vintages, the grapes come entirely from one of the best crus of the Langhe, Monprivato, in the municipality of Castiglione Falletto, after undergoing a ruthless selection. The soil is composed of silty-clayey marl, with an abundance of limestone. The exposure is excellent (south-west) and the height above sea level is 280 meters. It macerates for 30 days in steel and then rests in large barrels for 30 months.

So many words, but if we want to reduce this Barolo Giuseppe Mascarello Monprivato 2013 to the bone: it is a masterpiece. It’s not only expressive, but it also manages to translate the territory from which it originates into perfumes and flavors. To all this add an extraordinary complexity that remains anchored to the Langhe second after second and you will have in your hands the score of a unique symphony.

As soon as you taste it, you feel the earth, it urges you, opens glimpses of landscapes, a perennial escape between woods and hills.

But do not think it is a “difficult wine”, on the contrary, it can be read very easily, it is direct and harmonious. The tannins are silky yet vigorous, the persistence is fearful, it lasts 10 minutes on the palate. The ethereal tones are hypnotic, lacquer and small strawberries in alcohol. But the beauty is that everything moves with a unique naturalness, smoothly: the aromatic volume is a rainbow, it touches hidden strings of pleasure, a continuous play of light and shadow, but the symphony is played with a master’s hand. Here is his great being is his ability to amaze, without ever falling into technicalities.

There are good two-dimensional Barolos, there are excellent three-dimensional Baroli in their expressive strength and then there is Monprivato who discovered the fourth dimension and you wish you could stay there forever, but unfortunately, it ends… But don’t worry if you are lucky enough to taste it, you will remember it forever, like those who have seen Michael Jordan playing the playoffs of the six Bulls titles: moments that have marked history. And Mauro Mascarello does the same with the vintages of Monrpivato.

The aromatic framework is clear, austere, but expansive. Intense nose full of small fruits in alcohol, withered flowers, chinotto, aromas of roots and earth, truffle. The rhythm is tight, impeccable in its declination, of rare elegance.

On the palate the phrasing is fine, it is articulated around evolved tannins, chiseled with art. The flavor is bitter and reminiscent of citrus fruits, there are no jams or spices: the cleanliness is amazing. The saltiness gives depth and progression. Wide structure, but with precise contours, significant extraction power, but never overbearing. It is “already enjoyable” now, but its aging potential is infinite.

170 euros: it is not cheap, but for this masterpiece, it is worth it. 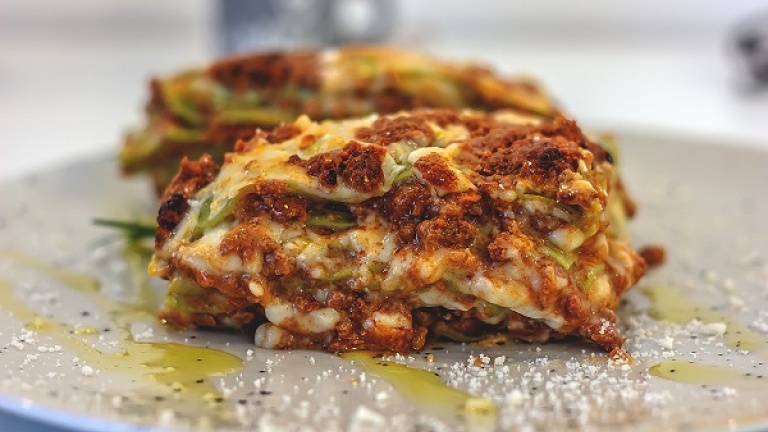 It’s not a shy wine, as long as the dish is rich and succulent: black truffle risotto, passatelli with Parmigiano fondue and truffle, bucatini all’amatriciana, roast beef, hamburger.